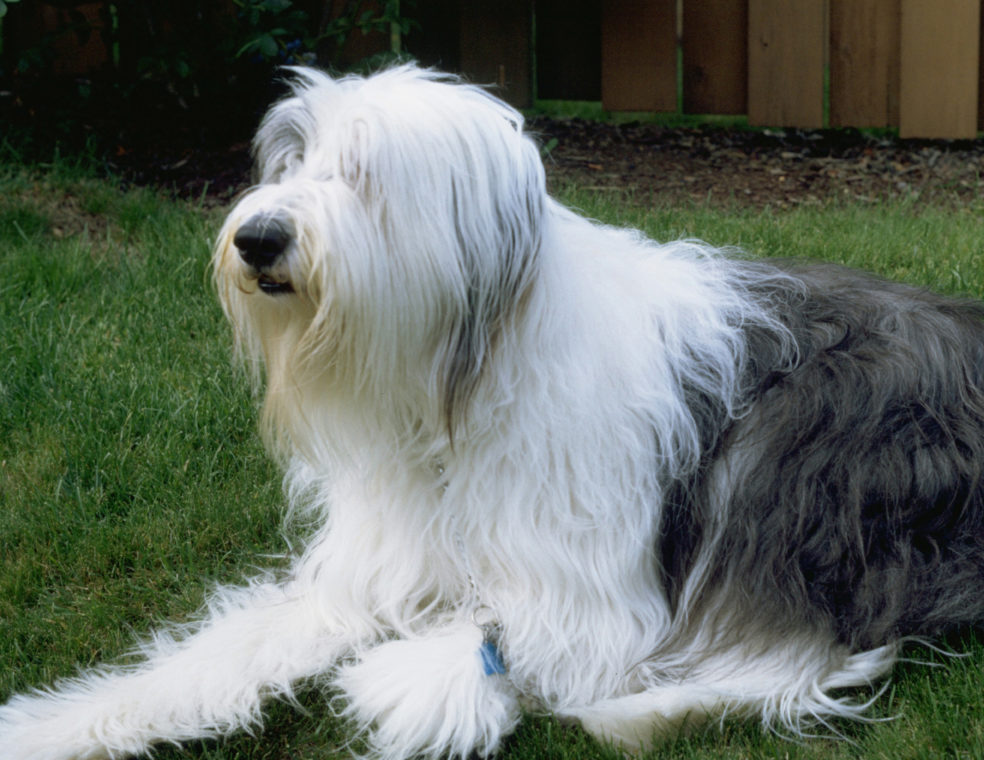 Back injuries in dogs can make us feel sad, emotional, and even helpless. If you’ve ever witnessed your dog suffering through an injury like this, you know what I’m talking about.

In fact, it’s darned painful to see a pet go through any kind of health problem. But sometimes, an injury can have a silver lining. Here’s Teddy’s extraordinary story.

The Story of Teddy’s Back Injury

Out of the blue, Shari’s 18-month-old English Sheepdog Teddy couldn’t lift his head. He was playful the day before, but then? He was barely able to stand, his hind end kept collapsing out from under him, and he could hardly get around at all.

The first specialist Shari saw said he needed a hip replacement, which Shari couldn’t afford. Besides the fact that she simply couldn’t believe that was the real problem. Teddy was only a year and a half old! So she sought a second opinion.

The second specialist decided Teddy needed both hips replaced, not just one.

The third specialist said there was damage in his low back and hips, and he needed back surgery in addition to getting his hips replaced.

These were all hugely expensive, horribly painful procedures, with no guarantee that they would solve the problem. Even worse, none of the specialists could agree on what was wrong or what to do to fix it.

Shari was at a loss for what to do. Teddy was so young and had been perfectly healthy. Why in the world would he need his hips replaced or spine surgery, or both?

It didn’t make sense. What was really going on here?

Shari contacted me in despair, fearing she’d have to put Teddy down soon due to his back injuries. It was breaking her heart to watch him in so much pain.

When I spoke with Teddy, I used animal communication to ask him how he felt and where the pain was coming from.

To our astonishment, he said it was his NECK that was hurting him. It turns out that none of the specialists who had examined him had ever even thought to look at his neck!

When I scanned his body (using Intuitive Medical Scanning as I teach in the Heart Wisdom Platinum Club Masterclasses), I found the problem: cervical vertebrae (C5).

Because the problem was in his neck, he couldn’t feel or control his hind end very well.

The problem wasn’t ever in his hips or low back.  As is often the case, they were only symptoms of the real issue much higher up in his spine.

Why couldn’t he lift his head?

Had the surgeons worked on his hind end and low back, he most likely would have been paralyzed and his neck would still have been severely hurt… a frightening situation indeed.

Solving the Mystery of How Teddy Was Injured

Even though I was able to determine where Teddy’s real back injury was coming from, we also needed to know how he got injured.

So, just like I did when I asked him where the pain was coming from, I used animal communication to ask him how it happened.

Teddy told me that he and his best friend were roughhousing and wrestling together. Then she jumped on his shoulders really hard. He felt a pop in his neck. The pain hit him, it radiated out through his entire body, and it got worse and worse until he could barely move.

When I told Shari what he told me, she remembered them playing and confirmed that yes, in fact, it was right after that when the problem started.

Interestingly enough, Shari also said to me that she was experiencing neck problems of her own.

As an animal psychic, I can connect with animals to find out what is going on in their minds and bodies.

One of the fascinating things I often see is that when one (the pet or person) is injured, sick, or acting out, that the other (pet or person) has a matching problem or pattern.

It didn’t surprise me when Shari exclaimed that she also had an injury in her neck, at that same vertebrae! In fact, she had been disabled because of it and lived with excruciating pain every day because of it.

With this connection at work, Shari and Teddy were mirroring each other energetically and physically.

That means that the Heart Wisdom healing work I did next needed to be for both of them.

After their session, Shari reported with delight that within just a few minutes Teddy had gotten up, was able to lift his head, and started walking more normally.

She also reported that her neck felt a lot better than it had in a long time.

After only three healing sessions, Teddy returned to his loveable, active, adorable, happy self.

I’m delighted to report that they both went on to make a full recovery.

Do you need help healing a back injury or any other type of animal injury? Get a session with me HERE.

Let me use animal communication to heal your pet and also help you grow a closer soul connection with your companion.

I am the Real Dr. Doolittle, Founder of The Heart School of Animal Communication & the BEST Online Animal Talk Coaching & Mastery Club.

Have you ever struggled with healing a back injury in your pet? Be sure to leave your comment below!

Enjoy this article? Here are three more of my most popular articles about healing and animal communication:

12 Myths About CBD Treats for Dogs: Busted
Do You Have a Lame Horse But You’re Not Sure Why?
Healing From Trauma Requires Focus and Training 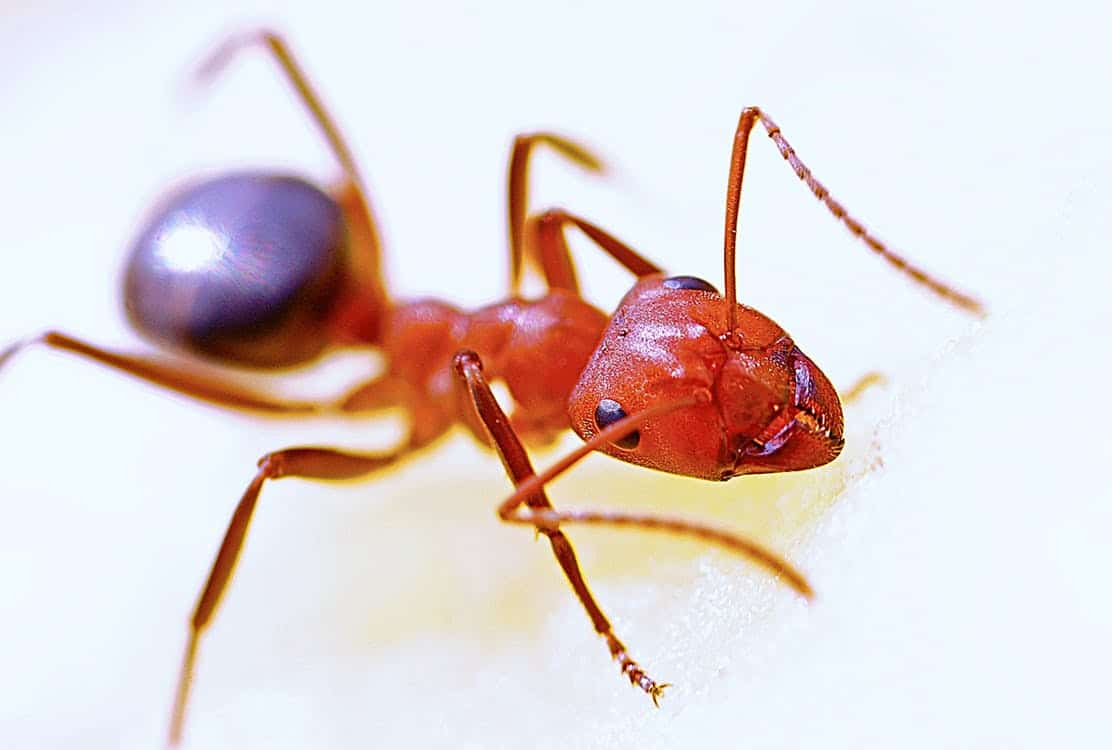 4 Safe Pest Control Solutions For Your Pet And The Environment

This article was previously published August 5, 2014, and was updated on June 21, 2022 Pest control can be a challenge. Keeping your home and yard pest free can be an uphill battle. It can be difficult to determine what pesticides are safe for you, your pet and the environment. According to the U.S. Fish […]
Learn More 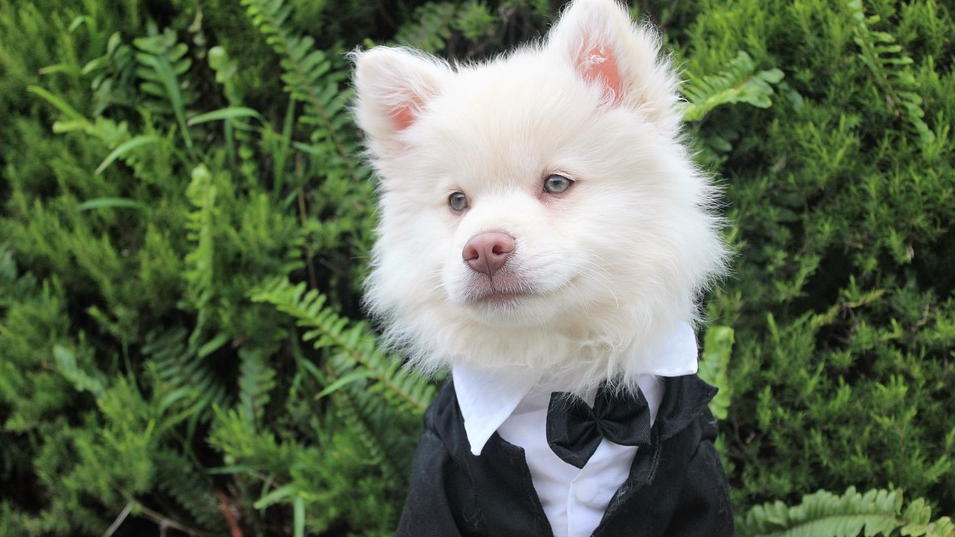 How to Include Your Pet In Your Wedding: 3 Animal Talk Tips to Enjoy a Happy Ceremony Including Your Dog, Cat or Horse

So you want to include your pet in your wedding?  What a wonderful idea!  Just be sure that their participation adds love and joy to your special day and doesn’t wind up destroying the ceremony.  Later you may be able to laugh at your puppy’s goofy shenanigans.  But I’m betting that in the stress and […]
Learn More 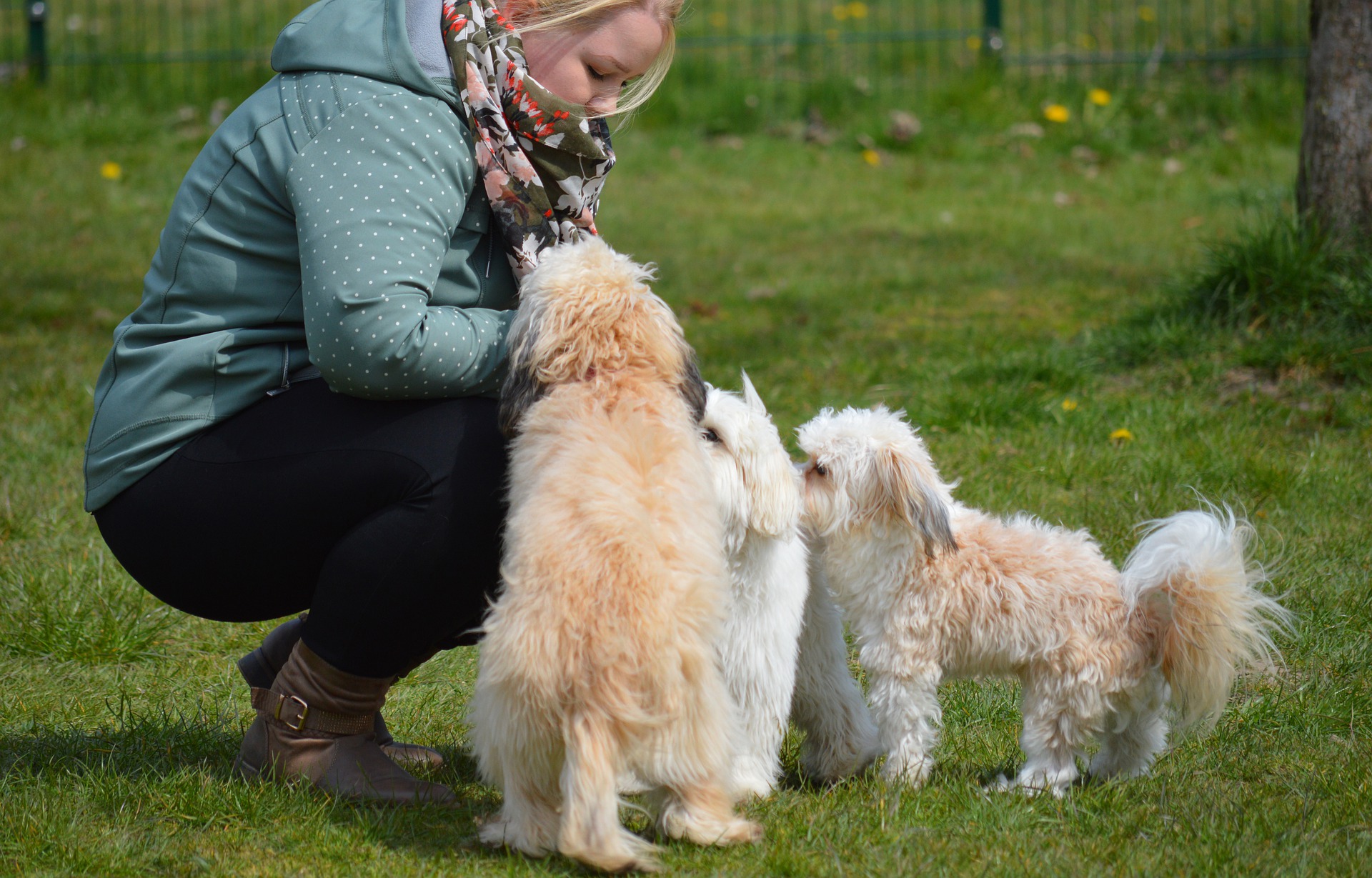 If You Have a Dog, Or Are Getting One, This is For You Dog training is certainly the hardest part of owning a dog, but it can also be one of the most rewarding parts when you do it right. It can be very frustrating having a dog that is not housebroken, barks excessively, keeps […]
Learn More