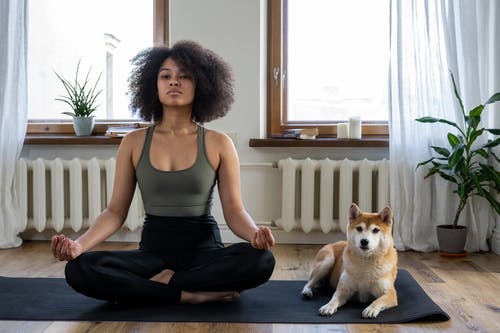 Today’s topic is meditation – with your dog!

James Jacobson is not a dog whisperer or an animal behaviorist. He’s not an over-barking, highfalutin, woo-woo kind of guy. He’s a real person, who has meditated most of his life—the past twelve years with his dog, Maui.

For more than a decade, he has taught classes in Washington, DC, Denver and Hawaii that introduce “newbies” to the joy of meditation by leveraging the love they already feel for their pets.

Jacobson is the president of Maui Media, LLC, a company dedicated to raising planetary consciousness by helping people to raise their own consciousness. Maui Media recently published an audio book by Archbishop Desmond Tutu, gaining nationwide attention with television appearances on CNN, Oprah and The Daily Show with Jon Stewart. 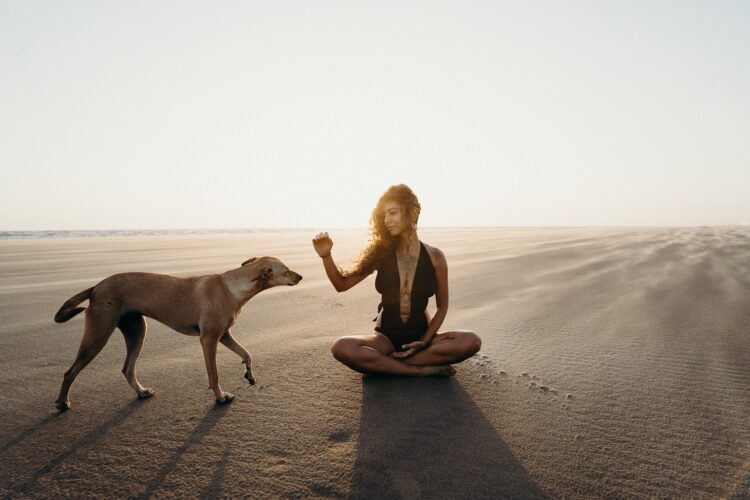 A native of Washington, D.C., Jacobson grew up meeting presidents and heads of state, and worked in the U.S. Senate as a page. From a young age, meditation kept him calm and focused, both at school and at work.

He graduated with honors from the University of Virginia with a degree in rhetoric, a background that he has drawn upon as a teacher and speaker on introductory meditation techniques throughout the U.S., including in his adopted home of Hawaii. 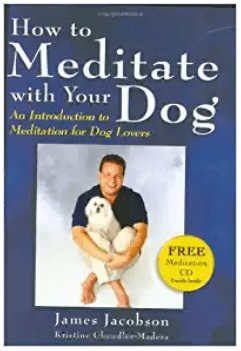 He began developing his articulate and personable interview style at the age of 16, when he started hosting talk radio programs. Since then, Jacobson has been on dozens of talk radio and television programs, and currently hosts a weekly show on talk radio KAOI in Maui.

He has also successfully used his public speaking skills in Hawai’i to fight the state’s strict animal quarantine laws.  Jacobson’s passion for conscious marketing has made him one of the most innovative entrepreneurs in the Body/Mind/Spirit market. His projects over the years reflect his creative facility with different types of media, from television and radio to Internet and print publications.

HOW TO MEDITATE WITH YOUR DOG is Jacobson’s first book. Ten percent of all profits from book sales go to nonprofit organizations that train service dogs, such as Hawai’i Canines for Independence, a Maui-based organization that trains service dogs for placement with disabled citizens.

Listen to this fun interview and find out about the many benefits of meditating with your dog!


Photo by theformfitness from Pexels

Are you interested in learning how to communicate with animals?

Wouldn’t it be helpful to be able to have a conversation with your dog? Image you could talk to them about your meditation sessions together!

Then you’ll want to check out The Heart School of Animal Communication.

Click Here  to see the courses – take a look and choose what most appeals to you.

If you are a newbie, then we highly recommend starting with the Beginning Core Foundations Course.

If you’re still not convinced of all the benefits of communicating with animals, click here to learn all the great reasons you should begin learning how now!

If you enjoyed this post about becoming a professional animal communicator, you may also enjoy these posts:

What I’ve Learned As An Animal Whisperer aka Pet Psychic

Being A Dog Whisperer Comes In Handy!

Do You Have What It Takes To Be An Animal Communicator? 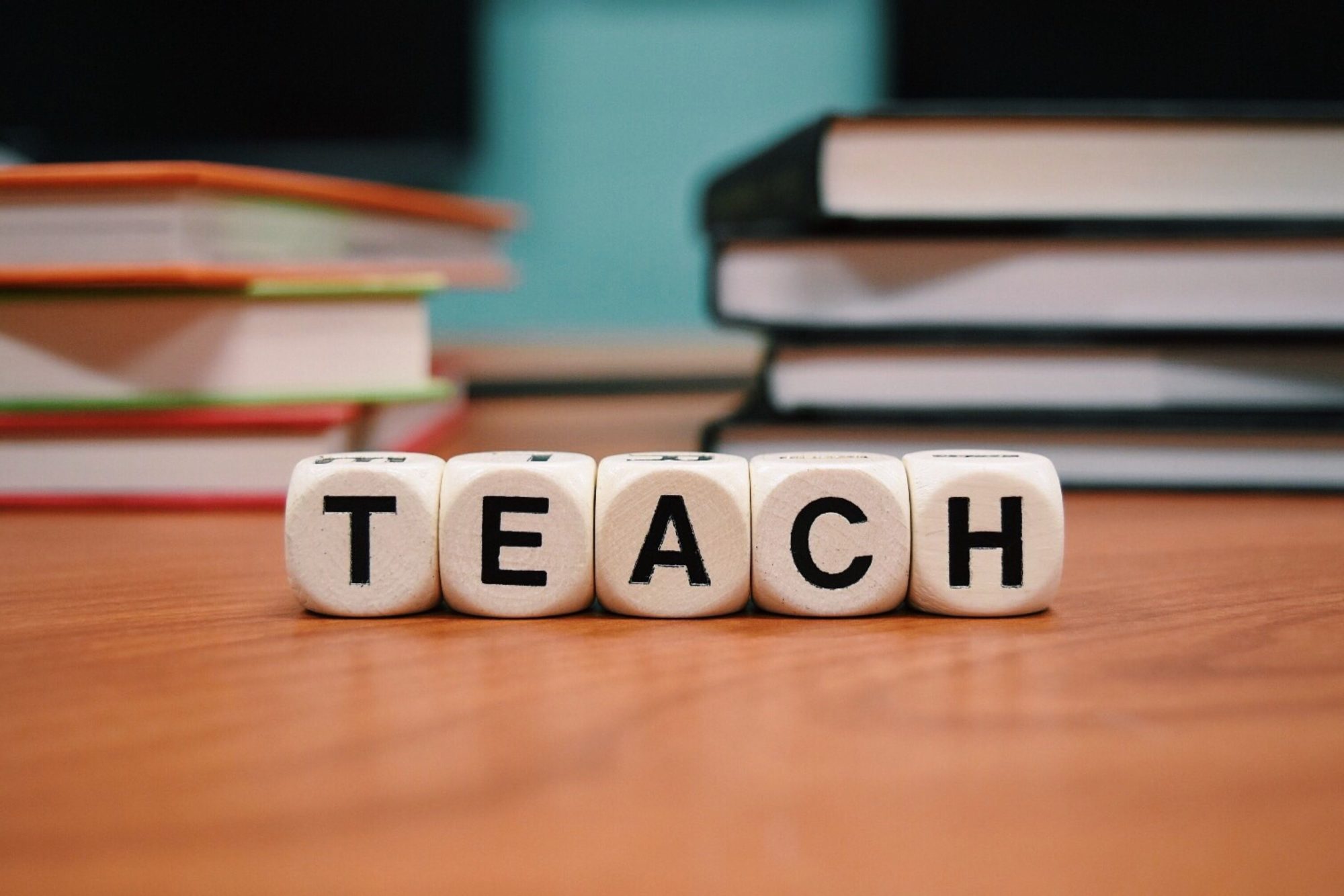 What Can Dogs Teach Us About Leadership? Listen and find out in this entertaining interview with Dr Dõv Baron, The Accidental Guru radio show. Leadership problems cost us big in more ways than most of us realize. Whether we are struggling with authority figures in our lives, or struggling to be the authority for others, […]
Learn More 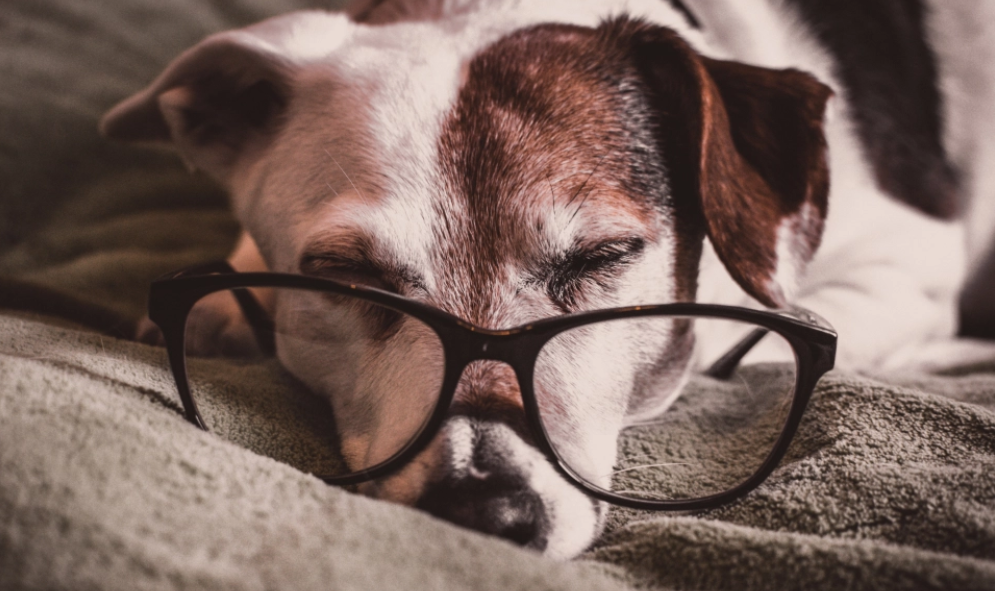 Personal Note from Val:  Having had 6 eye surgeries in recent years, I know intimately how important our vision really is. It is especially important for service animals, whether they are dogs, cats, donkeys or horses.  If they can’t see, then they can’t perform their job!  However, it can sometimes be hard to know for […]
Learn More 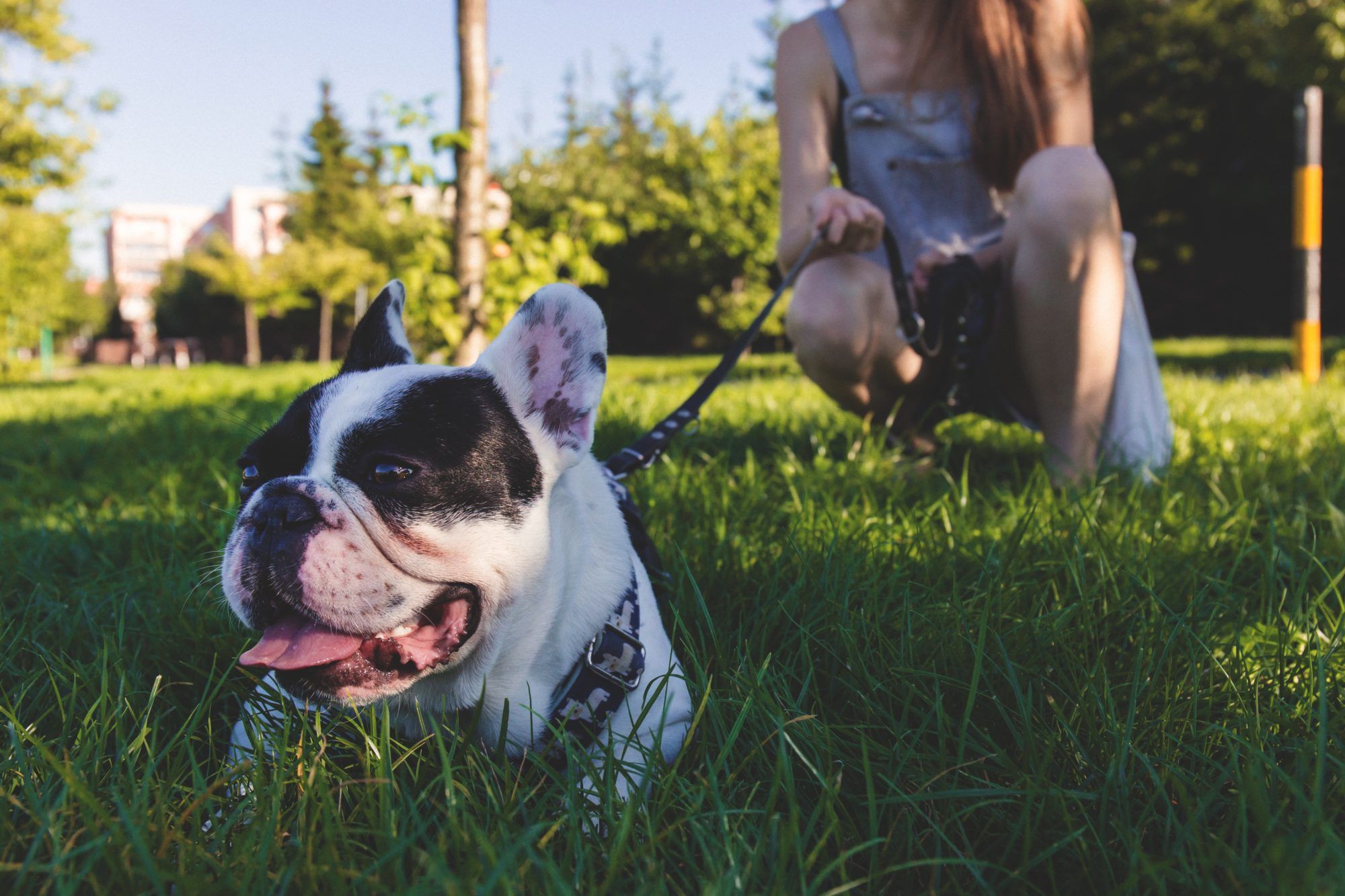 Bonnie Best, the very BEST Pet Sitter, has been a professional pet sitter for 15 years and owns The Best Pet Sitting and BNME, Inc. She was a Veterinary Technician, a financial coordinator and accounts receivable manager for a 24- hour emergency service Veterinary Hospital. She is a professional dog obedience instructor and has raised […]
Learn More