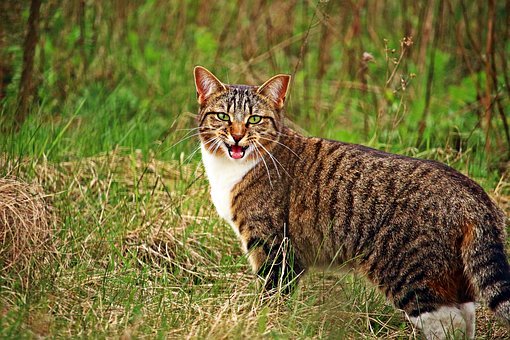 Do you remember the first animal friend you ever had?  What was special about that relationship?  Did you believe that this animal understood you better than anyone else?  Did you sense what the animal was feeling?  Thinking?  Wanting? Did you realize that you were engaging in animal communication?

When I was a small child, I had a cat named Tiger.  He was a dark orange striped feline with a powerful purr.  He understood everything I told him and seemed to have a wisdom way beyond the adults that I knew.  I never questioned our conversations.  To me, they were entirely real. 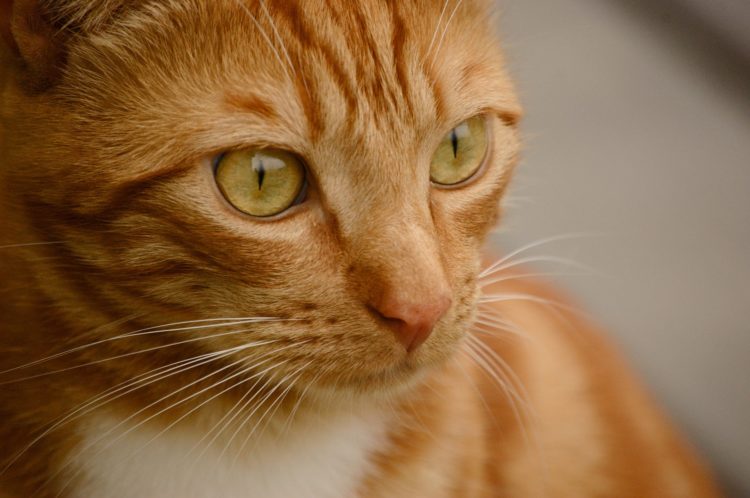 How did we communicate?

Well, I did talk to him, but he also spoke to me in subtle ways that went far beyond body language or vocalization.  Tiger communicated with me telepathically, and that’s how I communicated with him, too.  Unfortunately, he was killed by a car when he was only 4 years old.  Of course, I was devastated and I always honor Tiger as my first teacher.

Telepathic communication with animals has always been natural to me, and if you had an animal friend when you were very young, you might also have sensed or known what the animal was thinking and feeling.  This is natural for all humans.  It’s only when someone tells you that you’re making it all up that you begin to question your experience and even shut it down.

I was very lucky as a child because my parents told me I was pretending, which left the door open for me to continue to pretend.  Thus I maintained a greater degree of my natural telepathic abilities as I grew up.  Throughout my life, I always spoke with animals and felt that I understood them, too.  I just didn’t share these conversations with other people.  That is, until I got my first horse. 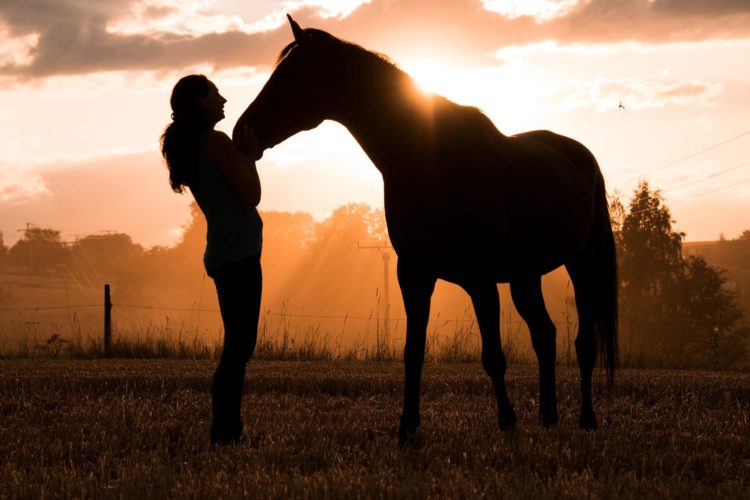 When I finally got the horse I had wanted since I was a child, I was already in my thirties.  It seemed very natural to stand around the pasture with human friends and share “pretend” conversations about what the horses were saying to each other.  We did it without making any judgments about it and had many a laugh at the antics and perceived conversations among the horses.  We never questioned what we “imagined” the horses were saying, and in retrospect, I realize that we telepathically understood many of their interactions with considerable accuracy.

Some years later, while reading “Animal Talk” by Penelope Smith, I made a significant breakthrough.  It was as though I had had two rooms in my head, one full of conversations with animals and the other where none of that existed.  Suddenly, the wall between those rooms disappeared in one big puff of insight, and I knew the truth:  I had been speaking telepathically with animals for my entire life and all my pretend conversations with animals were real.

As a professional Animal Communicator, I’ve had telepathic conversations with a wide variety of animals

For example, I’ve had conversations with a pet tarantula, llamas, iguanas, rabbits, guinea pigs, snakes, a variety of birds, and the more frequent animal family members – cats, dogs, and horses.  Every animal I speak to is also my teacher, helping me to understand their unique perspective and expanding the ways in which I receive information.  As a result, I’ve learned that when I use my imagination and open myself to infinite possibilities, I am always shown exactly what I need to make telepathic communication flow more easily and accurately.

For example, a cat had stormed off in anger and disappeared from his home.  When I contacted him, he refused to speak with me because he was angry with his person.  To help them communicate, I pretended I could make myself like a telephone line so he could hear her voice through me.  She then apologized for upsetting him, and he could hear her do it in her own voice.  As a result, he returned home by the end of the week, which was exactly when he had promised he would arrive.

Another time, I needed to speak with 16 horses all at once, so I pretended that my head was like an old telephone switchboard.  I imagined connecting with each horse one at a time, and then plugging each one into the “board” creating a conference call situation.  Voila!  We were all able to have a conversation together, even though I wasn’t even at the barn at the time.  Now I frequently do “conference calls” for clients with multiple animals.

So I invite you to play a game with me right now.

Ready? Just read these instructions, then close your eyes, and allow yourself to experience whatever happens.

What?  Your mind is protesting and raising all kinds of objections?

You’re pretending, right?  So you don’t have to satisfy your mind’s objections.  All you have to do is play the game and see what happens.  If you take just a few minutes to do this exercise, you may receive an important message from the animal.

Nedda Wittels, M.A., M.S., is a world renowned Animal Communicator, Master of Multidimensional Healing.  It is Nedda’s mission to make telepathic communication with animals and all other life forms as natural as breathing.  Learn more at http://www.RaysofHealingLight.com.

Did you enjoy this article? Here is some more all about animal communication:

Guest post courtesy of Nedda Wittels. The views and opinions expressed in this article are those of the guest author and do not necessarily represent the views of Val Heart & Heart Communication Enterprises Inc. This article was previously published September 12, 2014, and was updated on June 13, 2022. 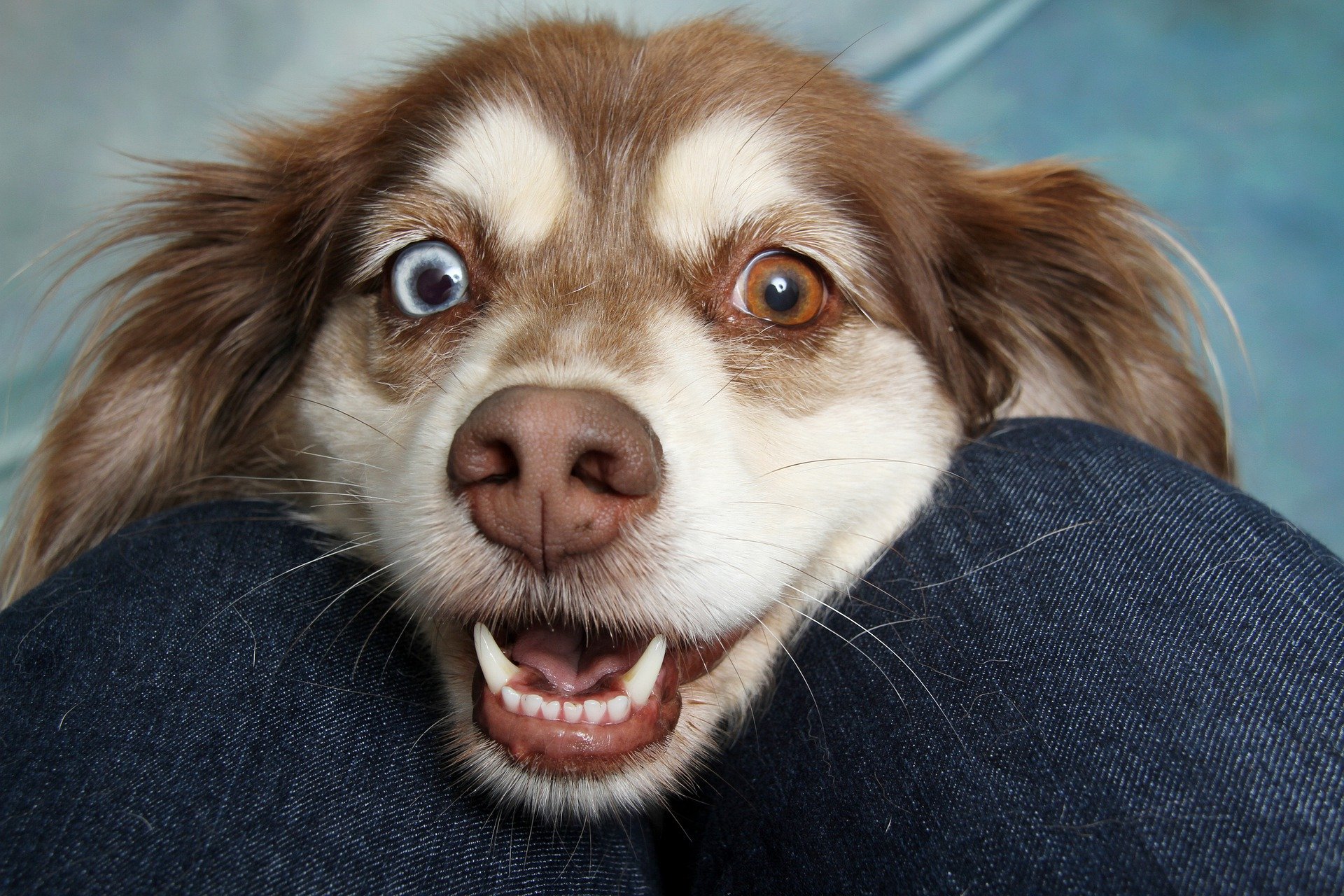 3 Tips to Help You Choose the Right Dog

Photo credit from angel1238812 on Pixabay.com Are you thinking about getting a puppy, or adopting a new dog? It’s so important to choose the right dog for your life. They can either become your best friend or your worst nightmare. Sadly, 3.3 million dogs enter shelters every year and only 1.6 million are adopted. The […]
Learn More 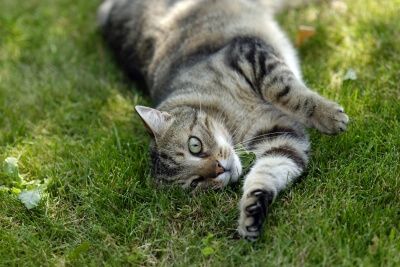 How to Help An Aging Cat: 5 Tips on Caring for Senior Felines

One day your cat can no longer jump on top of things they once used as their perch, such as the refrigerator or bookshelf. You may also notice your cat’s appetite or weight begins to wane, their sleeping time increases and even their playtime habits change as they slow down.  Even though cats tend to […]
Learn More 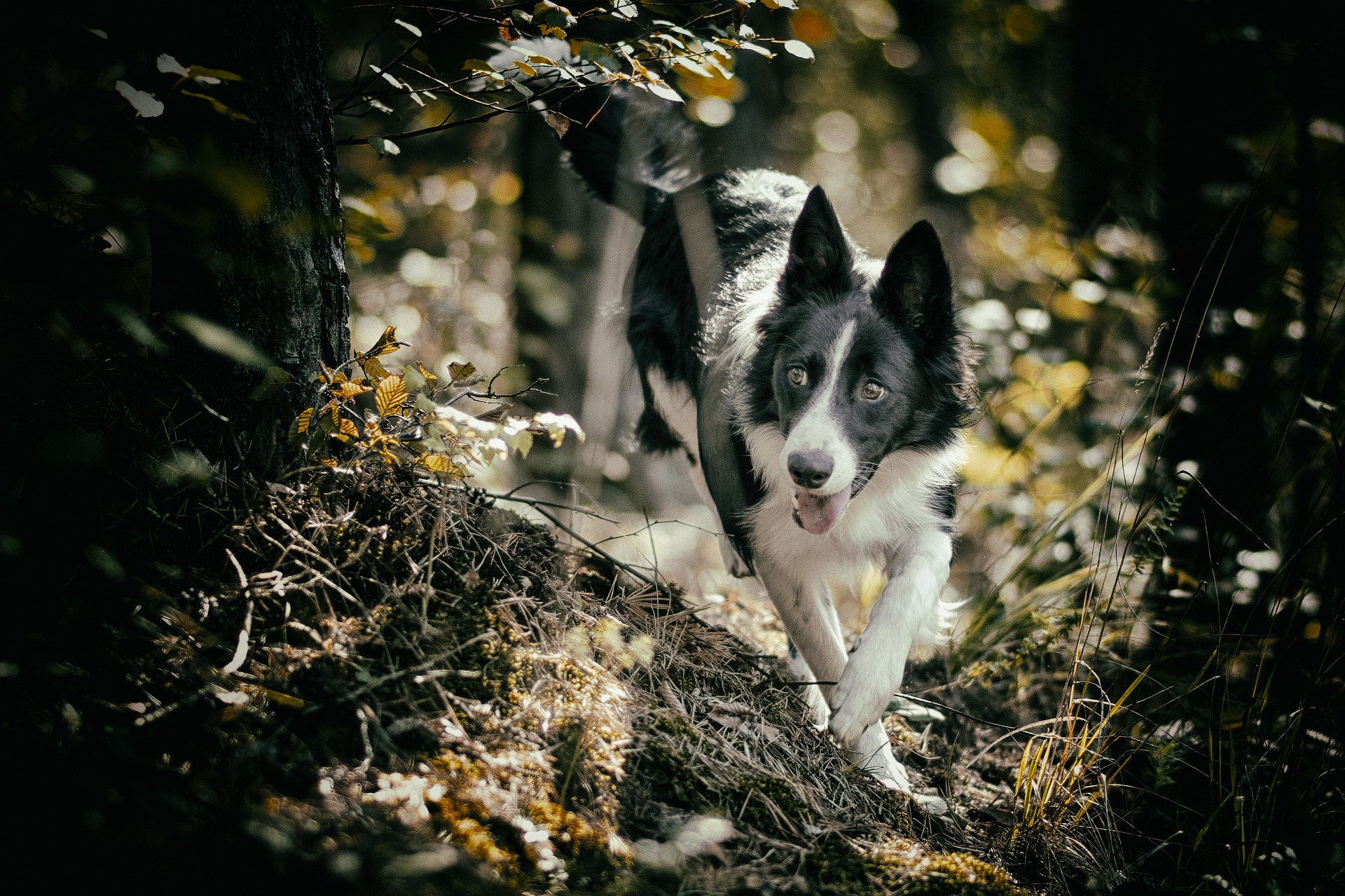 Your Lost Dog Can Be Found Through Communication

Your Lost Dog Can Be Found Through the Art of Animal Communication How do you react when your pet goes missing? I can tell you how I reacted. At first, I was heartbroken and worried. He was a member of my family – our furbaby. His presence added joy, love and richness to our lives. […]
Learn More