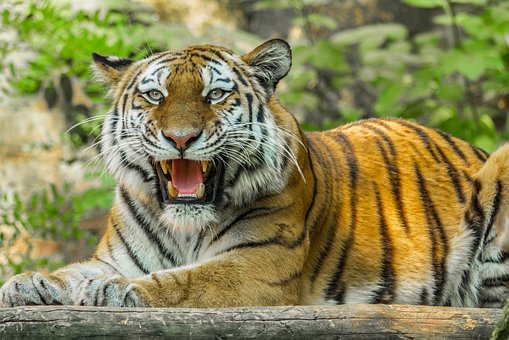 College life doesn’t have to be all studying or partying; some colleges are also concerned with saving endangered species:

When today’s college students were kids, the focus of most of the endangered animal education fell on whales, dolphins, bald eagles, and the rainforests. While some of these species have made strides away from the endangered list in the last 20 – 30 years, the list of global endangered species remains long. Luckily many colleges around the world are using their knowledge, resources, and student passion for conservationism to protect some of the most at-risk creatures in nature. These 10 schools from Atlanta to India are doing their part to preserve the world’s wildlife for the next generations.

Enjoyed this article? Here are three more you’ll like too: 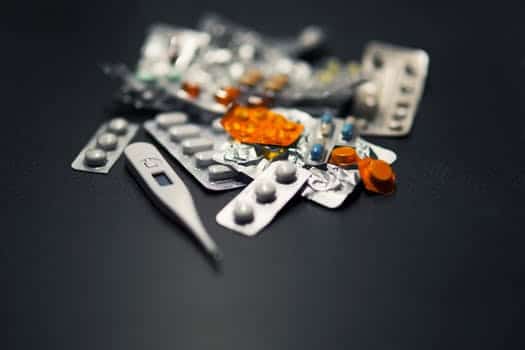 This is nothing short of a miracle! {Ever feel ill, fatigued, like you might be coming down with a disease? Check this out!}

Have you ever wondered why so much of my work is focused on healing?   True confession: I’ve spent much of my life feeling fatigued, ill and battling various diseases including Lyme Disease, Epstein Barr/chronic fatigue, adrenal exhaustion, diabetes, cardio syncope, and many more… all the while working to recover from multiple serious, life threatening […]
Learn More 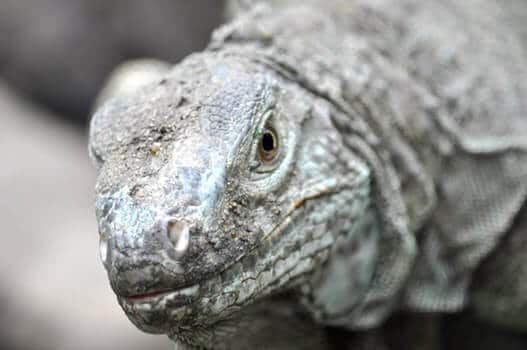 Every Animal Lover Needs to Know How to Talk to Animals

Animals are angels, teachers, guides and healers.  When we learn how to talk to animals, we discover how to recognize, respect and revere them for who they really are.  The profound process is a spiritual journey because learning how to talk to animals helps humans become better people. It’s an extraordinary, life changing experience because […]
Learn More 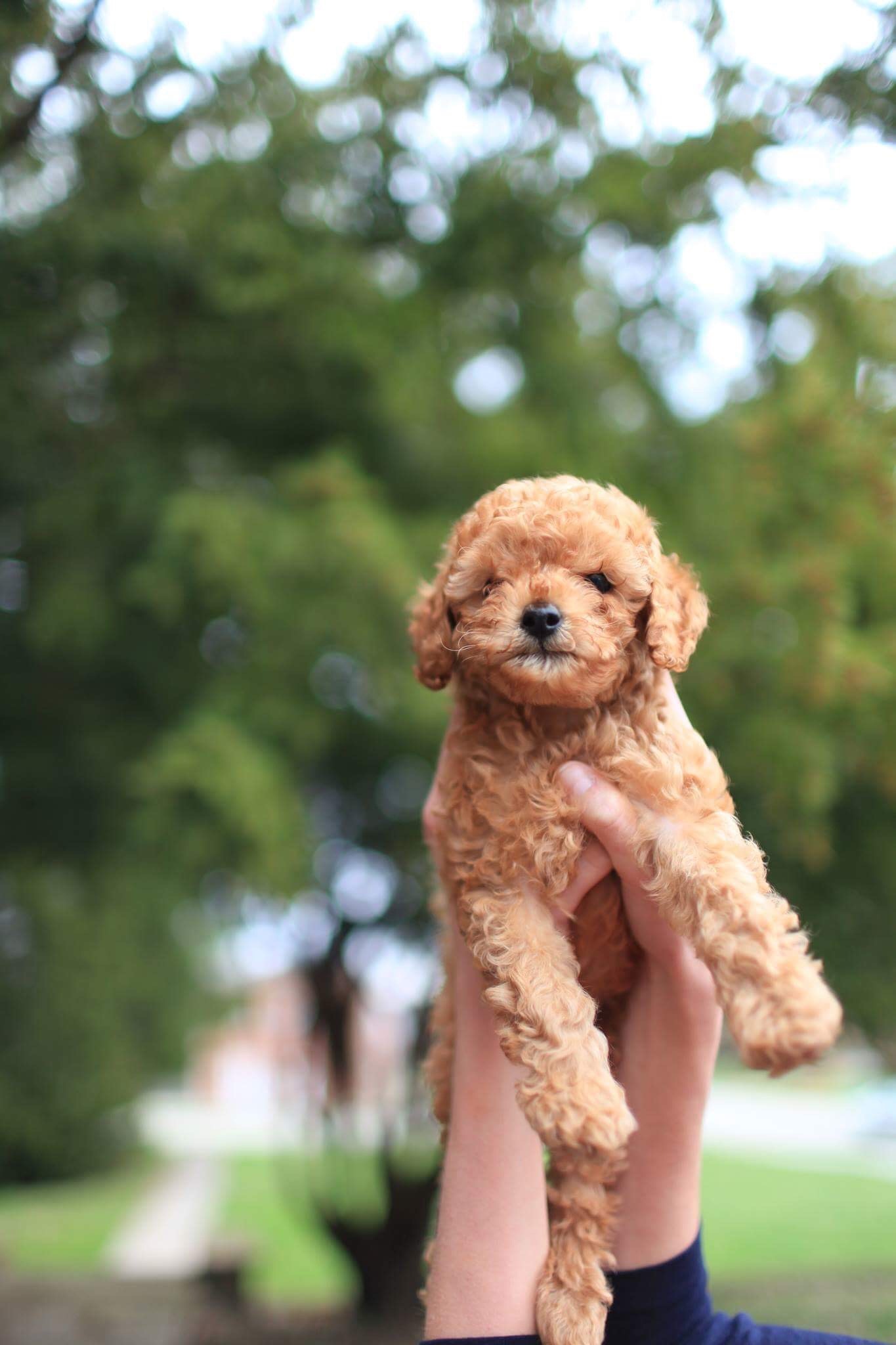 Your Personal Pet Socks With Their Picture on Them?

Do you know about this?  We recently came across a company called Printsfield.com that takes any picture of your personal pet (or loved one) and puts them on a unique one of a kind socks. How cool is that?! My assistant thought it was a fun idea and so she ordered a pair with her […]
Learn More