Once upon a time there was a race horse named Moonglow… This is part four of her story!

In Part One, I told you how Moonglow went from a super depressed, miserable two year old Appendix filly doing very badly in training, to a successful racehorse who loved the game and found a great deal of joy in racing.

In Part Two, you cried with me when Glow’s knee chipped and she had surgery which ended her racing career. Saving her from the auction block, she chose to become my horse and together we bravely began our new lives together.

In Part Three, you laughed with me as Glow and I created our extraordinary relationship to partnership through the art of playing awesome games together.  And that day she happily put her head in my arms after sharing how she’d been abused was hugely emotional moment for us both.

Then the Big M Day came.   It was finally time to move!

She was leaving her home where she grew up to be closer to me at a brand new stable.  We were so excited!

Something truly extraordinary happened the first day she was turned out in pasture with the new herd at the new barn.

The experience blew my mind and taught me an incredible technique I still use today to change lives with miraculous results.  I can’t wait to tell you about it!

Glow relocated to her new stable without a hitch.  She loaded beautifully and happily came off the trailer, excited to check out her new home.  After walking around meeting and greeting, she stretched out and ran a bit in the round pen.  Together we explored her roomy box stall and said hello to her new neighbors.

It was late by the time we got there, so she only had a little time to orient before nightfall and dinner.  I left her to get settled in, delighted in how things were going so far.

The next morning, according to the stable’s management routine and our agreement, she was turned out into a 30 acre pasture to run with the rest of the herd.

Later that afternoon I got a call that scared me silly.

“Moonglow has been hurt.  We don’t know what happened but it looks like the other horses beat her up pretty badly.  She was the last horse to

come in from turnout, which means she has the lowest status in the herd.  We’re worried, you need to come.  How quickly can you get here?”

My heart in my throat and tears in my eyes, I took off from work and raced to the stable.  When I saw Glow, I felt devastated.

Her head hung low. She was horribly depressed.  She had a big bleeding gash in her hind leg and bites all over her neck and shoulders and sides.  There was a big nasty kick mark in her ribs.  Her leg was swollen.

Her spirits were as low as I’d ever seen.

As I started treating her wounds, I asked her what had happened.

What she told me made my heart ache…

She said, “I was all excited to go out with the others and make friends, but they don’t like me.  They attacked me!  Why did they do that?  I’m so depressed, I don’t know what I did wrong.”

I felt her pain and assured her I loved her, that we would figure this out together.

So we discussed it.

The more I learned about her attitude and shocking ignorance of proper herd etiquette, the more I realized something incredibly important.

Glow had only ever been with the herd she grew up with which included her mom and aunts and cousins and grandmother.

I found out that she was never actually taught proper herd etiquette because she’d never had to fight for a place in a herd.  She’d always knows where she fit and the status quo was just that, the status quo.

It was like a child growing up in a very small town who then was moved to the big city and ganged up on by the big kid bullies.

So as I prayed and asked for guidance on how to help her, I intuitively “downloaded” something unusual and exciting and completely out of the box from the normal way of thinking and problem solving.

I’d learned how to tap into the Akashic Records, so I knew that the information Glow needed to know was probably available to us from that information source.  It’s like the unifying energetic source repository, a giant library with every story ever told from the beginning of time.

So my first thought was to tap into the Akashic Records and see if I could teach her what she needed to know… a daunting task since I’m not a horse!

But then, as I tuned in to begin doing my research, something else was revealed to me that rocked my socks off!

I discovered that there is a Collective Horse Group Consciousness.  This energy matrix field includes everything that is needed to be known about what it means to be a horse.  All horses are born sharing this group consciousness and they contribute their experiences and spirits to it as well.

The bad news is, similar to how we can become disconnected from the internet or have a program or app go bad and have to be re-installed, sometimes this information can be lost or disconnected or corrupted in some way.

And that was it!  The Eureka moment when I knew exactly what was wrong for Glow and how to fix it.

Group consciousness energy network matrixes are pretty amazing.  Based on quantum physics, when we connect with these matrixes, we tap into all knowing and experiences collected and inherent within that living consciousness.

However, often the wounds as well as the gifts inherent in the group consciousness will begin to express through us too.  In the BodyTalk System of Healing, we work with healing various aspects of these broken or dysfunctional networks (for more info, see my Everything You want to Know About BodyTalk Healing for Animals article)

Fundamentally?  Our bodies are a direct reflection of our consciousness, both individual and of the groups we are connected to.  When we have behavior issues, dysfunctional ways of thinking, pain or disease, sometimes the best and fastest way to fix them is to simply modify the consciousness.  It’s like editing the movie being shown from the projector onto the big screen.  Change the script/movie and it changes what shows up on the screen.

The results when we do it right are almost instantaneous and could even be considered miraculous!

Okay, back to Glow.  Once I understood what was needed, I told her what we were going to do.  She felt so relieved and happily agreed.

And so I began an information download for her.  (If you’ve seen the Matrix movies, you’ll remember that they downloaded information straight into their brains from a cable.  What I did for Glow was exactly like that energetically, only without the cable!)

The process took quite some time to complete.  When I left her to go home, I felt hugely excited at our little experiment.

The stable owner asked me what I wanted to do about turnout the next day and I told her to turn Glow out again with the herd.

Aghast, her eyes wide, she looked at me in astonishment.  “Are you sure?”  She couldn’t believe I was willing to risk my mare again, and so soon!?

Anxiously the next day I waited, worried any minute I would get another call from the stable telling me something even worse had happened.

And I waited.  And I worried…

Had I made the wrong decision?  Was I crazy?  Did the download work?  What was happening?

No calls all afternoon, the phone was silent.  So after work, I went out to the barn to see how my horse child had done with the bullies on the playground.

The stable owner smiled with a huge grin on her face.  She said she couldn’t believe it.  Glow not only held her own with the others, she wasn’t injured again in any way.

And, even more important, when the horses lineup to come back in, they line up by themselves based on herd hierarchy “status” order.  Meaning, the Alpha Mare comes in first.  The next highest status horse comes in second, and so on.  Believe me there are a LOT of problems if you try to bring in a lower status horse ahead of the higher status horses!

So… Where was Glow ranked in the herd?

Peaceful, content and more than a little pleased with herself, Glow made friends that day based on her newfound knowledge of herd etiquette.

She never again had problems with herds and was always fairly close to the top of the status hierarchy.

Next it was time to find a trainer for her, and for me to begin riding lessons.

And that’s a tale for another day.

Ready to Learn how to talk to animals yourself?

Click on Start Here. If you are a newbie, then I highly recommend starting with the Beginning Core Foundations Course. The Advanced Animal Talk Mastery Course is awesome and includes many of my favorite, most powerful healing techniques along with many specific topics that every animal talk student needs to know how to deal with successfully.

Guest Post, Horse Talk
<   previous
Animal Communication Can Fix the Problems You’re Having With Your Pets 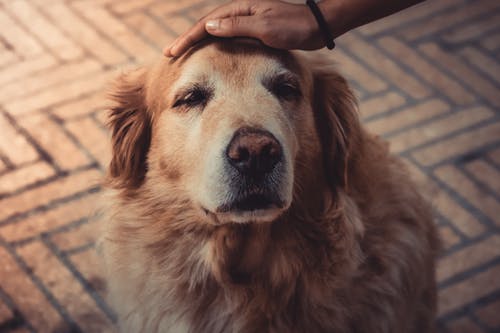 When you have a deep connection with your dog, you probably notice that a few things...
Learn More

In last week’s ezine, I was SO excited to invite you to my brand new...
Learn More 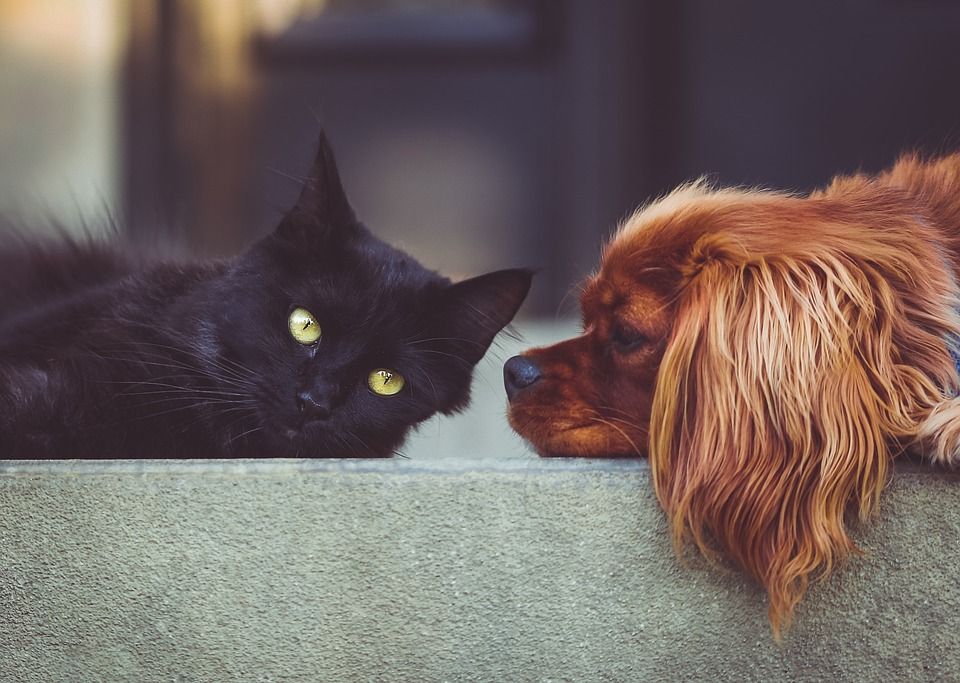 Why You Should Not Own a Cat and Dog Together

Do you own a cat and dog together?  Do you sometimes wish that you didn’t?...
Learn More 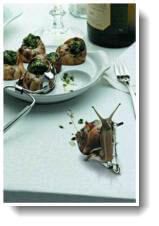 The Snail That Got Away – my 1st Entrepreneurial Venture Not many people know this,...
Learn More