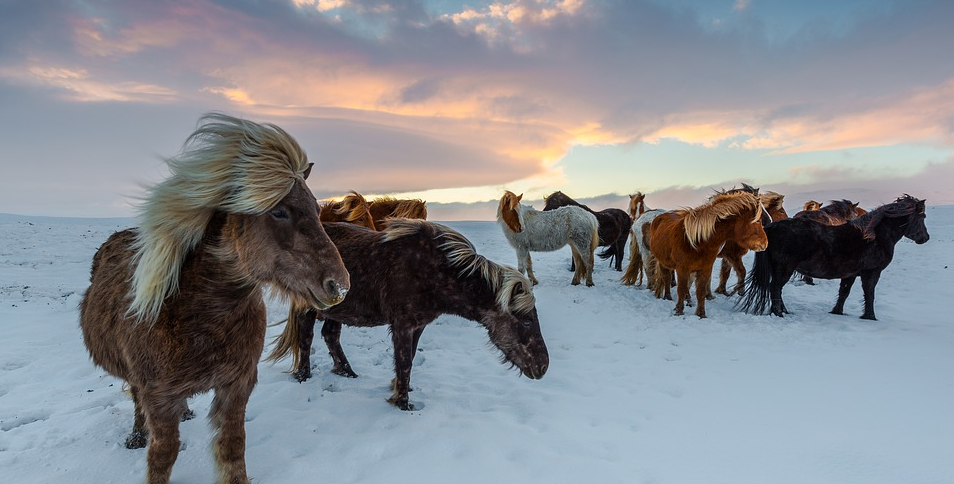 I bet you don’t think of horses when you think of Iceland.  I didn’t either until I saw this remarkable story/video.

Herd in Iceland is a documentary about the annual round-up of the Icelandic horse, isolated for centuries by the country’s oceanic borders.

Herd In Iceland began filming in the fall of 2010, when Lindsay Blatt and Paul Taggart traveled to Iceland to document the Icelandic herders as they collected their horses across the island’s remote terrain. During the summer months, the horses live a wild existence, grazing in the highlands and raising their young. Each fall, they are rounded up by local farmers and directed across the stunning landscape. This valued tradition is a social and cultural touchstone for both the farmers who own the horses and the city dwellers who travel to the countryside to participate.

The horse holds a precious place in Icelandic culture, art and tradition; for over 1,000 years Icelandic law has prohibited the importation of horses onto the island. By telling the story of this annual journey, Herd in Iceland captures the symbolism behind the horses and the nation they represent.

This article courtesy of  HorseChannel.com 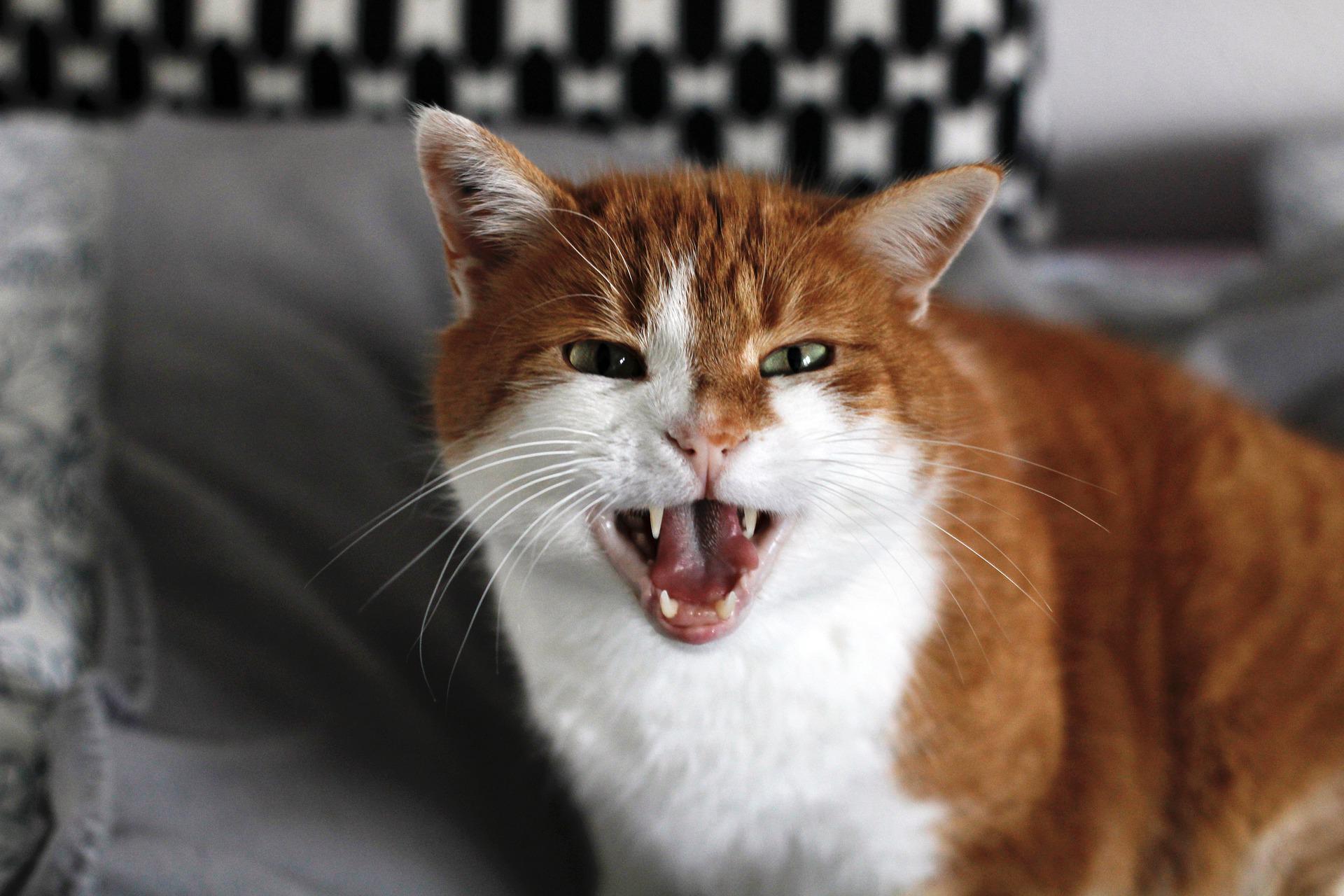 Bad Pet Behavior: If Your Pet is Misbehaving, Try This!

Could the bad pet behavior you’re experiencing be due to a breakdown in communication? If your animal is misbehaving, there is something you’re saying, thinking, or doing that’s causing that to happen, or contributing to the problem. To start, there’s an excellent chance that you don’t communicate with animals as clearly as you think you […]
Learn More 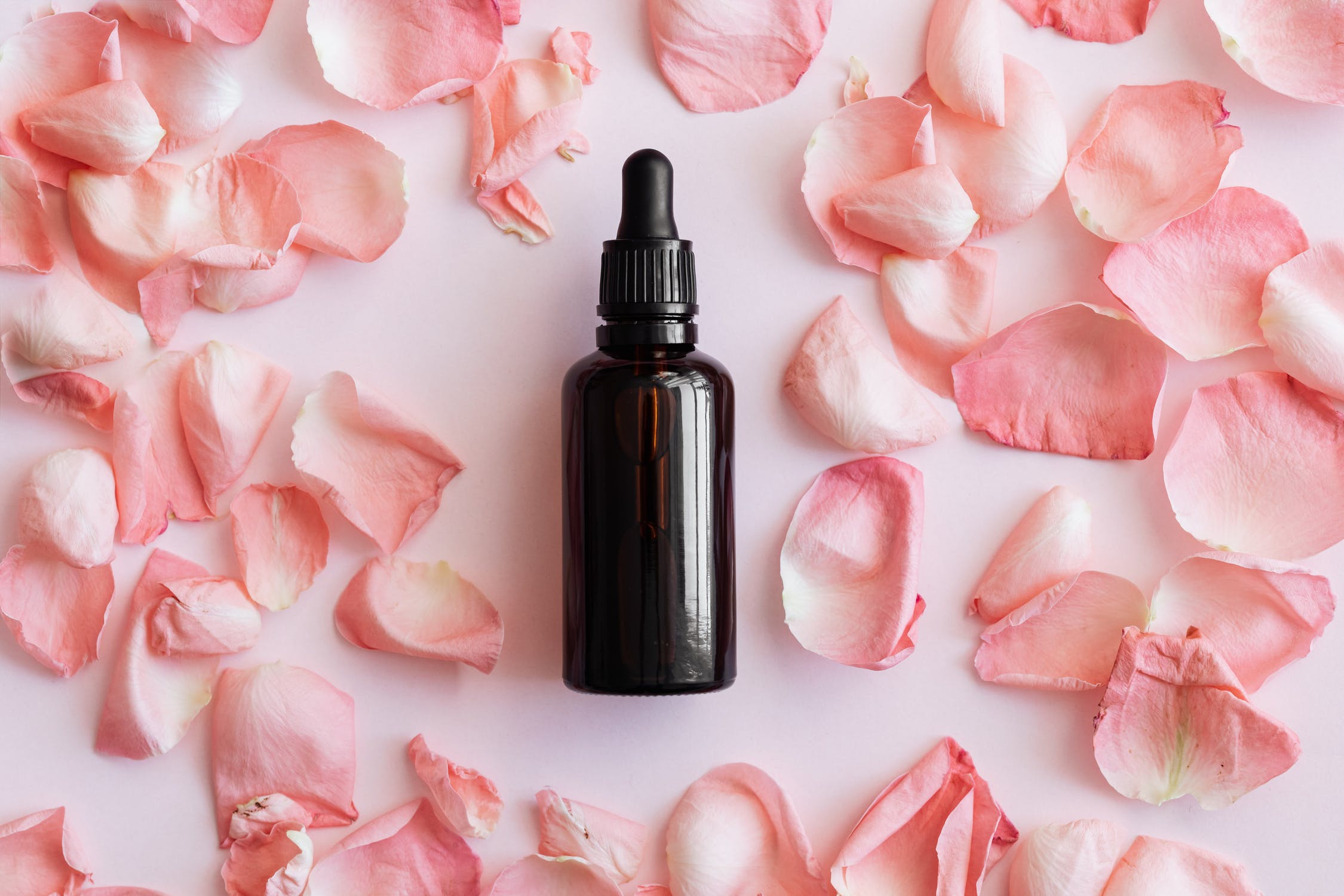 My Therapist Works For Kibble

I’ve been watching the new hit TV show Touched and one of the episodes started with this remarkable reminder about where the answers to our many questions really come from (kudos to the writers!). If you’re like me, full of questions, a born seeker, then you’ll enjoy this too:  “We always wait for messages, hoping […]
Learn More 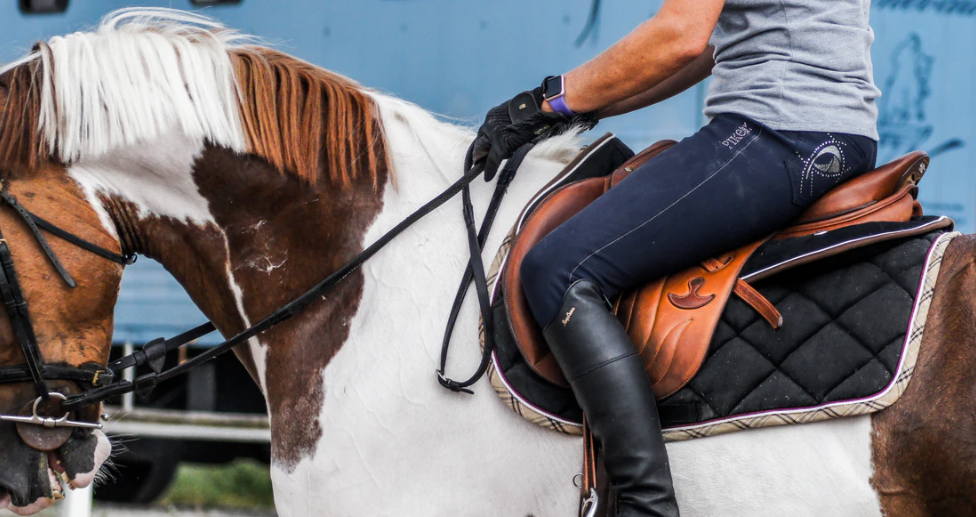 By Jochen Schleese Saddle length is an issue I have been noticing more and more in the past few years, as breeding seems to have really concentrated on making somewhat more compact (i.e., shorter) horses. So other than the obvious visual short-backedness of a horse, ask yourself… Does your horse have a “4-beat” canter? Does […]
Learn More