This article on critically endangered species was previously published Jun3 11, 2014, and was updated on June 20, 2022

There are dozens of wildlife conservation groups asking for money, but many don’t know what’s at stake and why they should care. We hear about animals becoming extinct all the time. It’s a part of nature, some think. But, animal extinctions have a significant effect on our ecological systems. A balanced eco-system affects our food, water and climate.

Aside from the global benefits, wildlife also adds to the wonder and beauty of our world. If you’ve been to a zoo or taken an Australian wildlife tour or seen an African safari special on TV, you have probably been enamored with an awe-inspiring creature. These endangered animals add to the beauty of our world. Learn about these animals and you’ll be glad that organizations advocate for their survival.

This tiny frog is about the size of a fingernail and is one of Australia’s most endangered species. There are fewer than 30 frogs left in the wild as of March 2022. These frogs inhabit a small area on the Victorian and New South Wales border. Researchers believe that the chytrid fungi is responsible for the disappearing frogs, although it is not confirmed what is happening to them. According to Australian Geographic, the Sydney Taronga Zoo reintroduced 800 eggs into Kosciuszko National Park through a captive breeding program in 2012. 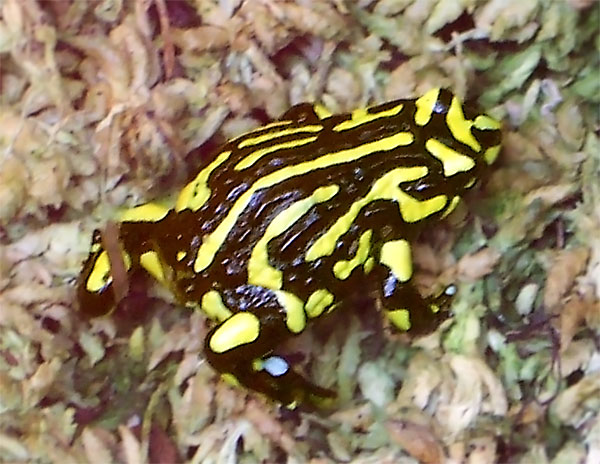 The smallest of the living rhinoceroses, Sumatran rhinos are the only Asian rhinos with two horns. These animals are victims of poachers who sell their horns to Asian medicine manufacturers. Sumatran rhinos used to have a robust population throughout Asia, but they have been ravaged in modern times. Two captive females have reproduced in the last 15 years, and these rhinos are considered critically endangered. 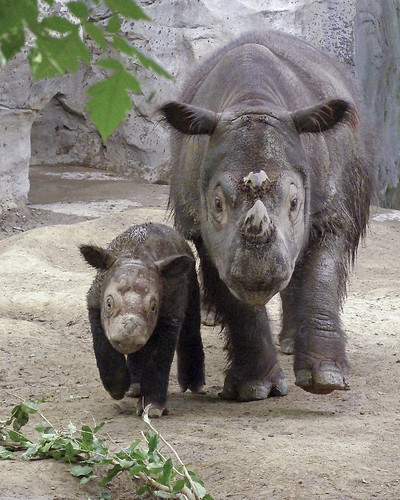 Photo by Fir0002 via Wikimedia Commons

Conservation experts aren’t exactly sure of the status of the Limpopo leopard, a nocturnal species that uses camouflage to hide and hunt. We do know that this once-great population has suffered dramatically in recent decades. Population growth, disease, hunting and other man-made factors have impacted the leopard’s survival in the world. Conservation organizations are working to to better understand this mysterious species. The Limpopo Leopard Conservation project, conducted by the African Wildlife Foundation, tracks and documents behaviors and populations. This information will benefit the ultimate flourishing of this breathtaking African cat. 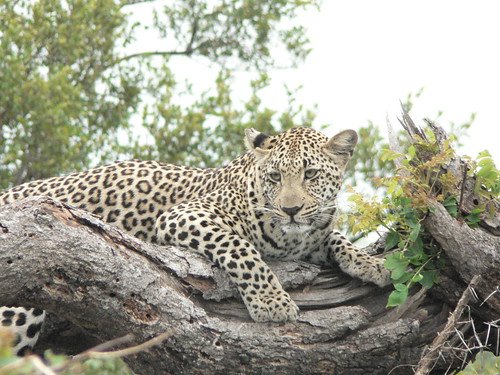 One of the most majestic species in the world, Siberian tigers are also one of the most endangered. A recent BBC report estimated that around 300 remain in the wild. China is doing its part to replenish this spectacular creature. Chinese zoos are raising around 6,000 Siberian tigers. Many of the tigers are placed in wilderness training programs to eventually be placed in the wild. Zookeepers feed these animals live chickens to establish their hunting abilities. Poachers are also to blame for the decrease of this tiger population. 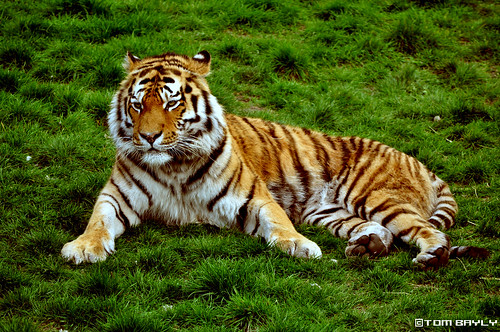 Enjoyed this article about endangered species? Here are three more you’ll like too:

My Adventures with Wildlife Rescue 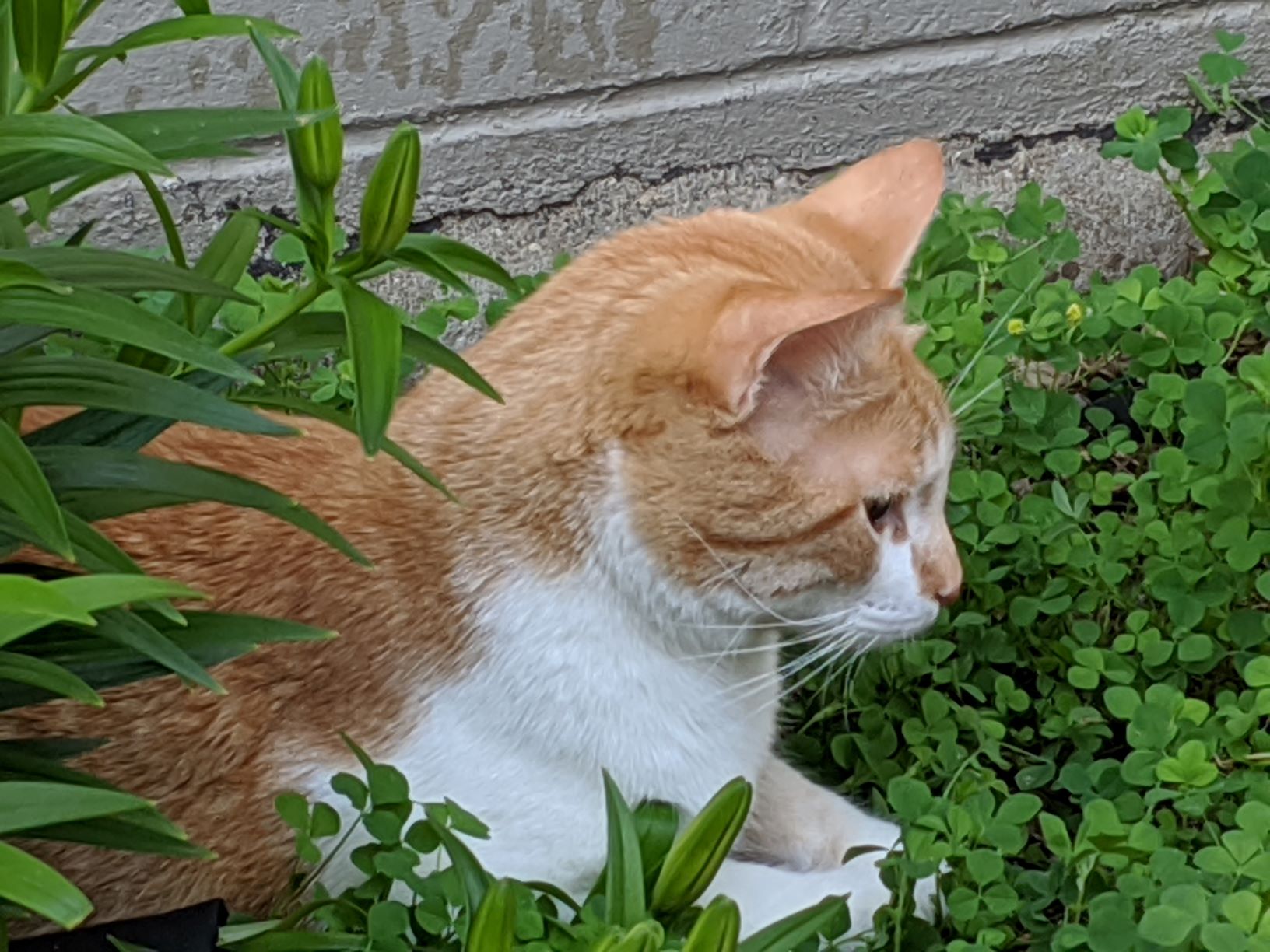 Tips for Making Your Cat a Social Media Celeb

You have been on social media sites like Facebook and Twitter for a few years now, and you love posting fun little anecdotes and photos about your life, work, and beloved kitties. In fact, you like being on social media so much, you think it might have started to rub off on your cats—as soon […]
Learn More 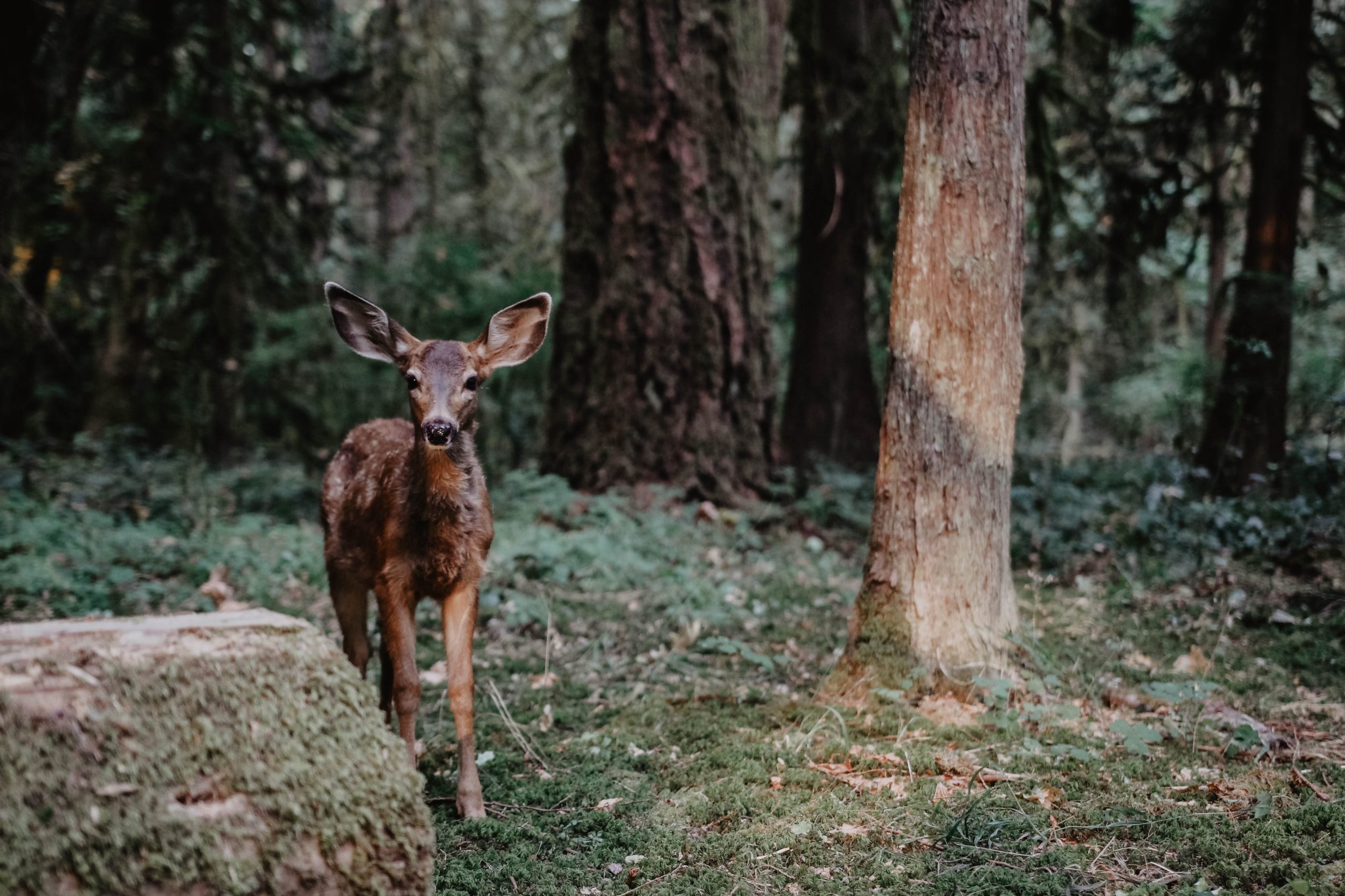 When you take the time to talk to animals and learn to truly listen and communicate, amazing things happen! Just read this story about how my ability to talk to animals saved the lives of 49 little orphan fawns—but lost one very special little one. Little Bobby’s story Working on staff at Wildlife Rescue & […]
Learn More 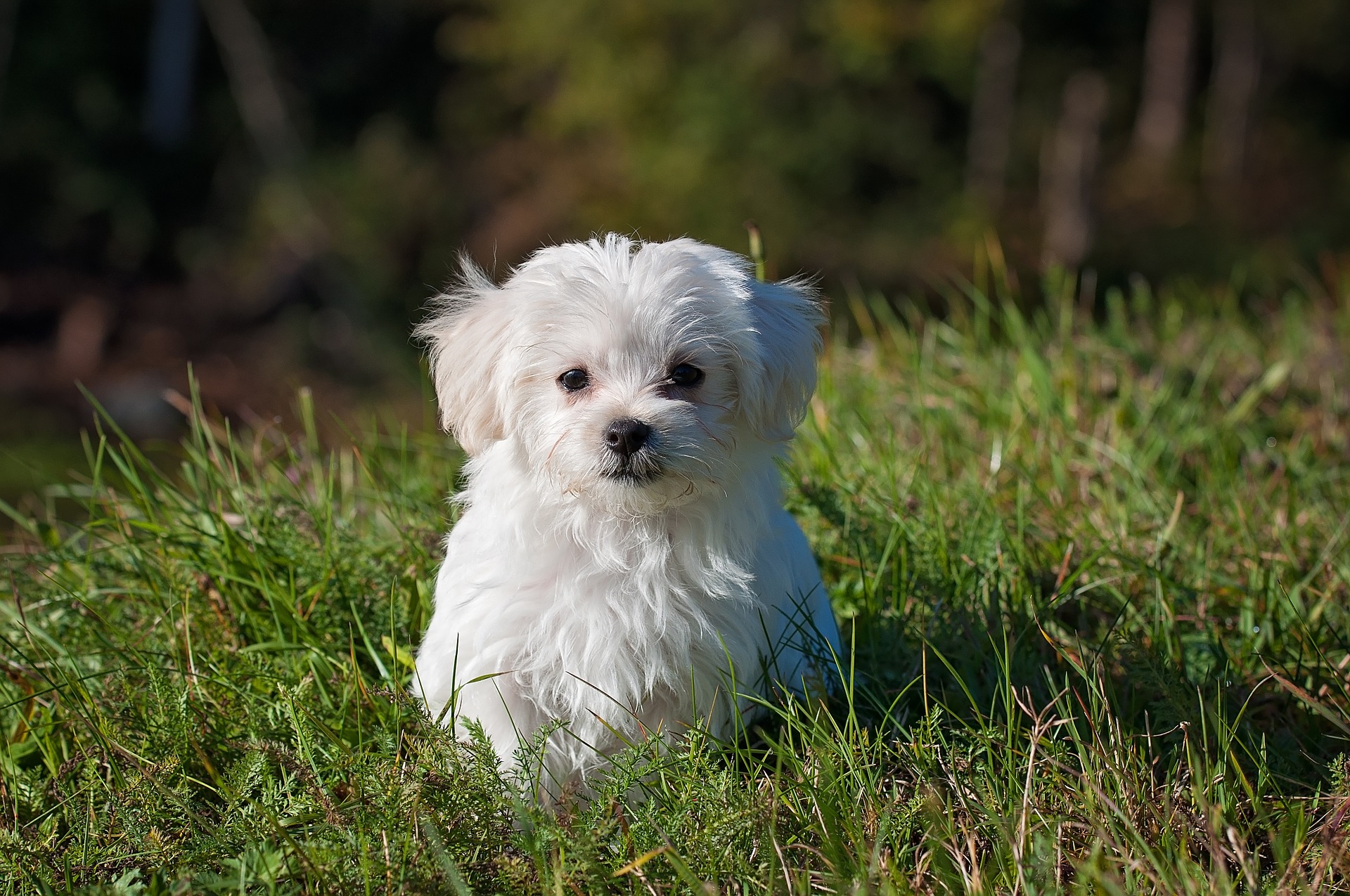 Understanding Your Pet Better: Tips To Get Started

Guest post. The views and opinions expressed in this article are those of the guest author and do not necessarily represent the views of Val Heart & Heart Communications Enterprises Inc.  No matter what your pet is, knowing how to understand them is one of your most important responsibilities as a pet owner. In fact, […]
Learn More