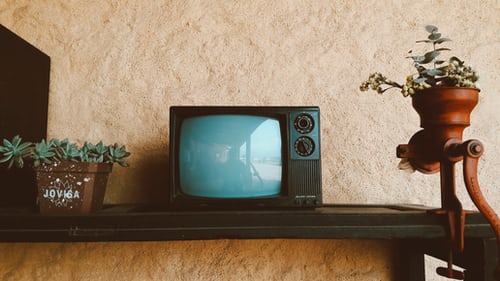 It began just a little over a year ago. I was hand chosen as one of twelve Elite Entrepreneurs around the world to work with the renowned power duo actress Stephanie Hartman and producer Gail Kingsbury.

YouTube, HULU.com and Google are developing channels to allow the right people to start their own shows. Stefanie and Gail wanted to put yours truly smack in the middle of this massive trend with their new channel they call Real Wisdom TV.

Can you imagine being featured on TV websites that already have 100’s of millions of viewers, a vast majority of whom love animals? What a difference I could make for animals everywhere.

And it gets better..

I was guest mentored by one of the FOUNDERS and ex-CEO of Starbucks Howard Behar and Barbara De Angelis who has sold over 9 million books. I also got to meet highly acclaimed songwriter and producer, Thomas Bahler. Tommy has worked with Oprah, Michael Jackson, DeNiro, Elvis, he’s produced TWO Super Bowl halftime events, Steven Spielberg, Bette Midler, Diana Ross… seriously his list just goes on and on and on… (That’s Tommy, who is also a horse lover, to my right)

Gary Goldstein, who has produced some of Hollywood’s biggest box office hits (including Pretty Woman), generating over a Billion in revenue, and receiving multiple Academy Award nominations, People’s Choice Awards and the Golden Globes…

We filmed our TV Episodes at the Pirates Cove Mansion in Las Vegas, Nevada last Fall.

If you’ve trained or worked with me personally, then you know that my work is spiritual in nature. I’m all about healing, growing and evolving into being the BEST we can be – for us personally as well as our animal.

My vision is that I’m here to do more than just teach people to talk animals. The work of animal communication is important… and it’s more than just giving animals a voice.

I see it as a huge part of the healing changes taking place on the planet. Tele-communication, spirituality and energy awareness is now coming into mass consciousness in a BIG way. It’s time.

So on behalf of each and every animal lover on the planet who shares my vision of a world where animals are respected, listened to, and known as the healers, teachers and Guides they truly are… I’m stepping forward in faith because the Universe has chosen me as a spokesperson on behalf of the animals.

Stefanie and Gail’s production team has fallen behind schedule so they have not released my episode yet, but I have permission to give you a sneak peak.

Take a look and let me know what you think, okay? Feedback is welcome and very much appreciated! Click the video to watch now: Here’s what some of our viewers have shared!

I can’t wait to hear your feedback. Please let me know in the comments. 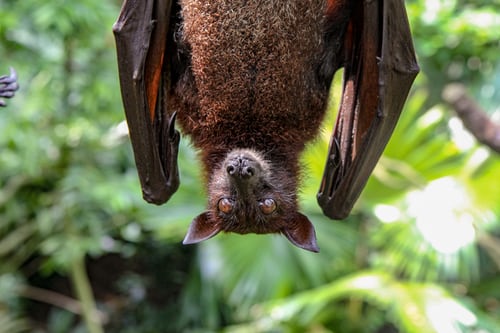 I love bats!  Even being scared half to death by one when I was a young child didn’t deter me.  One night I was fast asleep when I felt something swoop across my bed.  Then I heard it’s cry, and it started flying and swooping more frantically as it realized it was trapped in my room and […]
Learn More 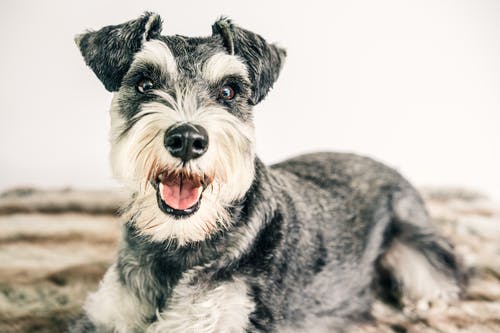 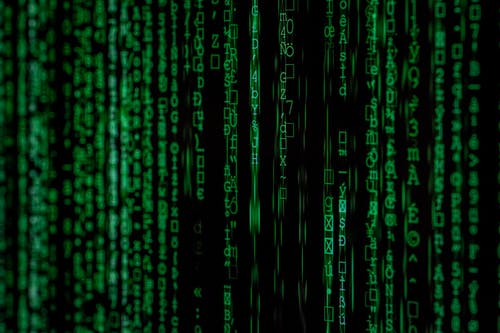 In last week’s ezine, I was SO excited to invite you to my brand new Free Class where for the first time, I’ll reveal the H.E.A.R.T. System.  It’s the formula I use to solve problems with animals to get the remarkable results I’m known for, and I want to teach it to you so you […]
Learn More