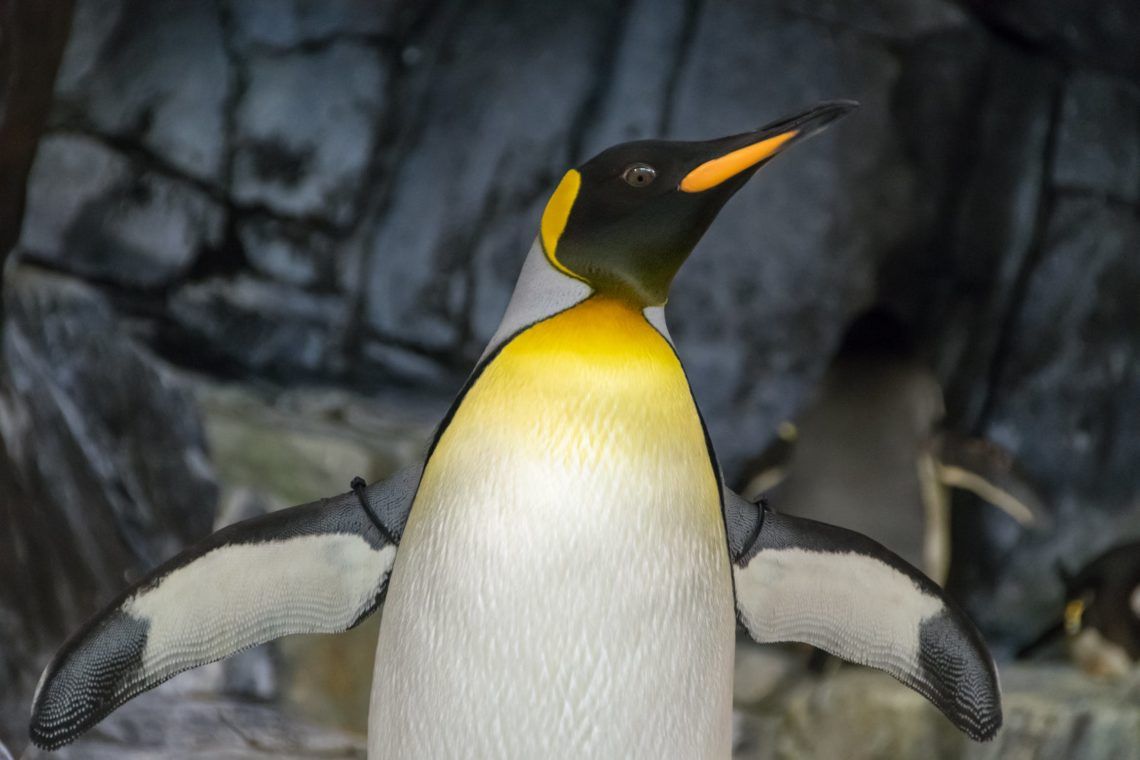 Dyan deNapoli is a penguin expert and author of  The Great Penguin Rescue, which chronicles the remarkable rescue of 40,000 penguins from the Treasure oil spill in South Africa.

She was a member of the first team of penguin specialists to fly to Cape Town from the US to train and supervise more than 12,000 dedicated volunteers who saved the oiled penguins from certain death.

Dyan also helped manage the penguin colony at Boston’s New England Aquarium for nine years and now, as The Penguin Lady, she lectures internationally about penguin biology and conservation. To date, she has taught approximately 250,000 people about these charismatic seabirds. Dyan has been the featured penguin expert on several television and radio shows, and on nature cruises to the Antarctic and the Galapagos Islands. She donates 20% of the proceeds from her book and from every public appearance to penguin rescue groups.

Join us as we talk about the Treasure oil spill and the rescue efforts that Dyan deNapoli worked on. Learn more about what is happening around the world in efforts to help conserve some of the endangered penguin species, especially the 13 out of 18 species that are now on the endangered list.

I asked, and Dyan answered…

Dyan encourages animal lovers to donate to their penguin charity of choice. Charities supporting penguin rescue and care may be found on her website, www.thepenguinlady.com

Do you want to Learn How to Communicate with Penguins and other animals? Get my free Ebook Hidden Secrets to Communicating with Pets!

Enjoyed this article? Here are three more you’ll love too:

My Adventures with Wildlife Rescue 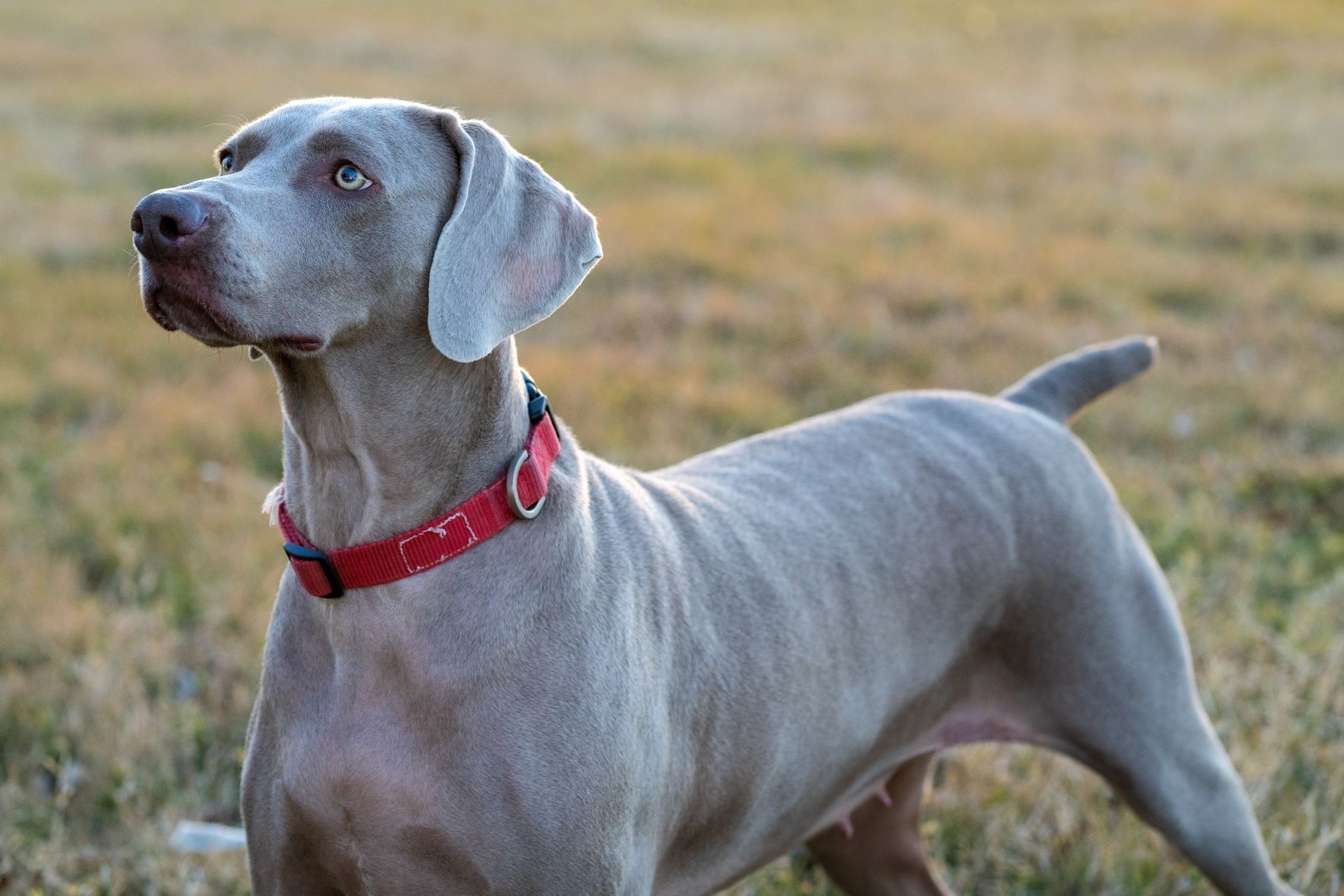 Teach your dog tricks for fun and bonding! Today I am so excited to be talking to world renowned professional stunt dog show performer Kyra Sundance. I first saw Kyra on the Animal Planet show Pet Stars  with her champion, world famous dog Chalcy and I was just blown away! She and her dogs have […]
Learn More 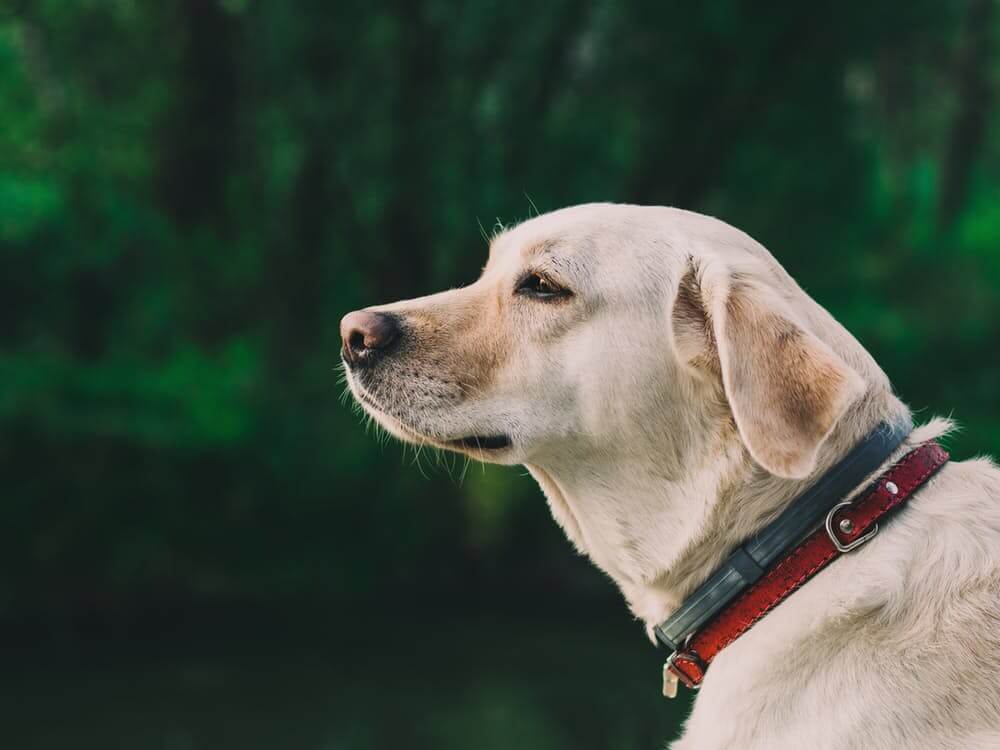 Is there a Real Dr. Doolittle? Yes, there is!  Welcome to our Show on Talking to the Animals! I want to teach you what I know so you can learn how to talk to your animals, why it’s important to hear your animals viewpoints and how reconnecting with animals makes you a better human. Reconnecting […]
Learn More 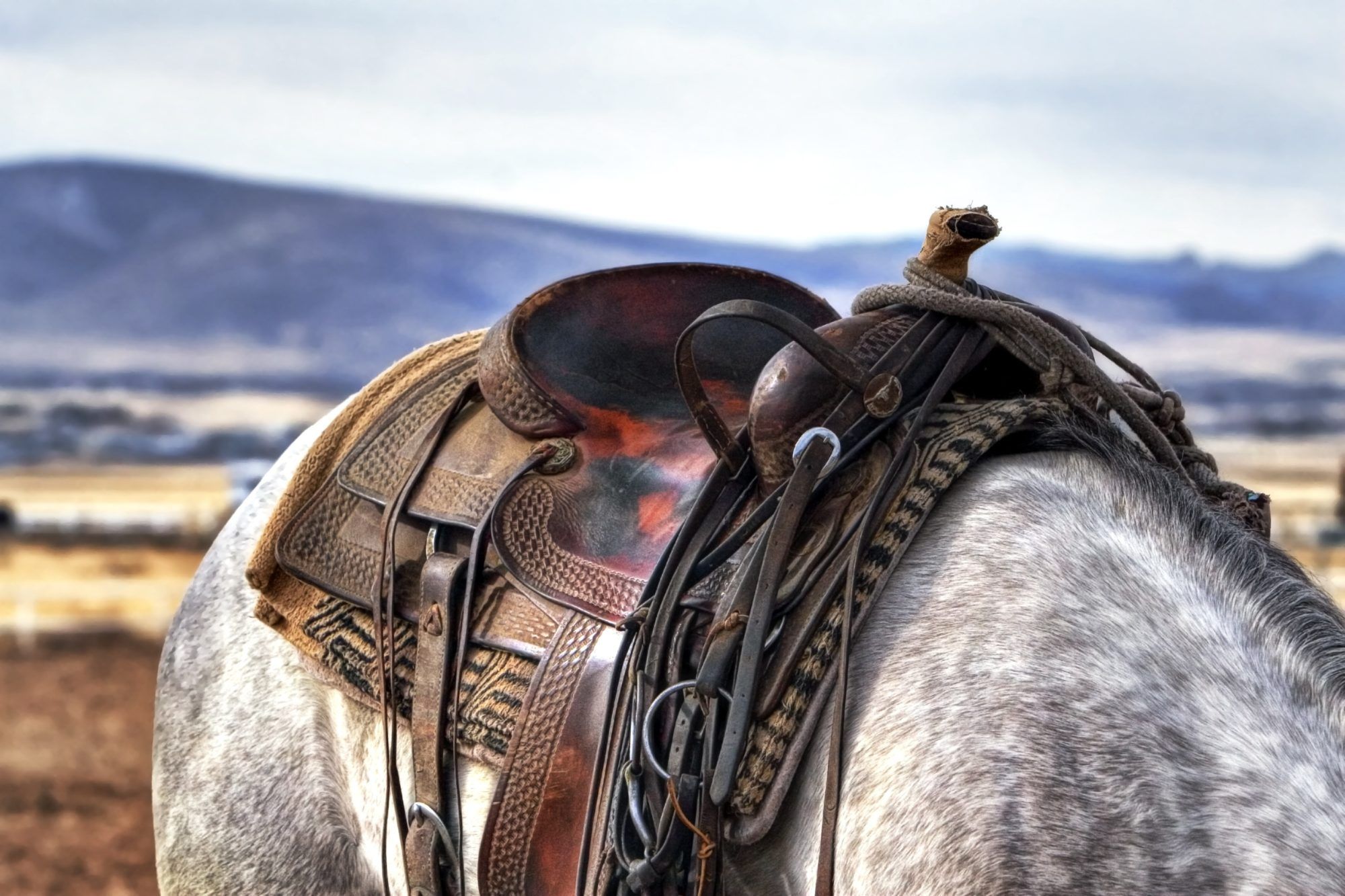 Sabine Schleese (pronounced SHLAYZA) has been Director of Corporate Affairs of Schleese Saddlery since 1986, when her husband, German Certified Master Saddler and Equine Ergonomist Jochen was asked to be Official Saddler for the World Dressage championships. Together they have changed the face of saddle fitting in the equestrian industry. When they first arrived, saddles […]
Learn More