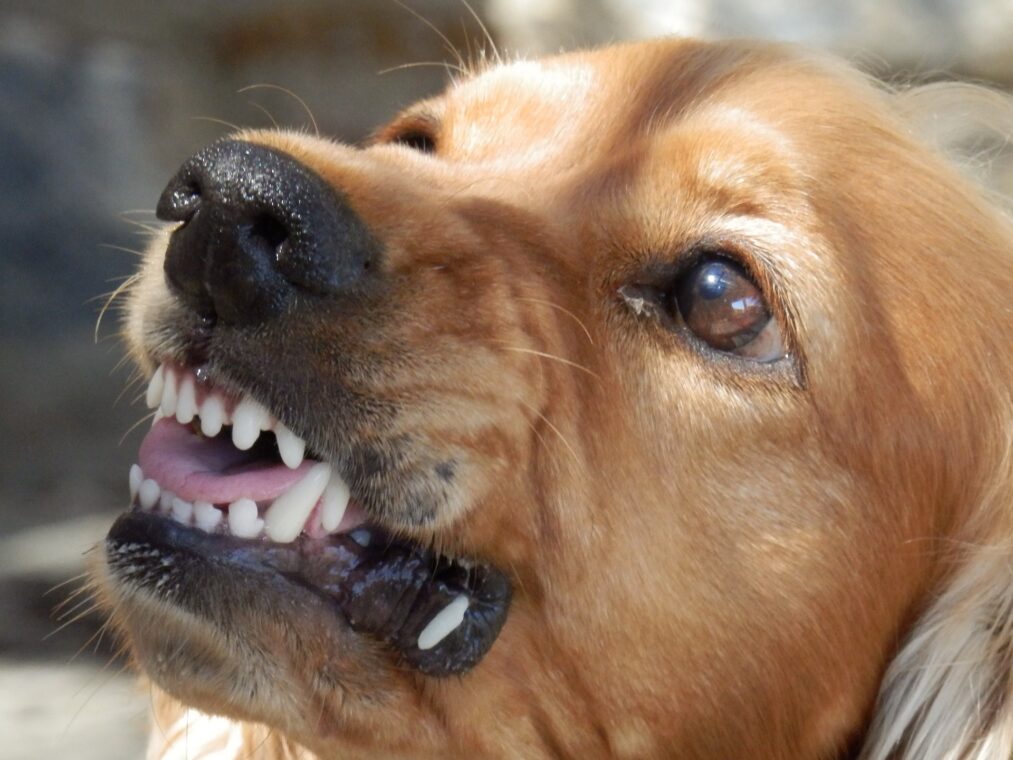 Dog aggression is a terrible thing.

It’s difficult to know what the real issues are and where they are coming from when a dog behaves aggressively, and trying to control them so they don’t hurt anyone – including you – is dangerous, too.

I once worked with a fellow dog lover, trainer, and performer, Kim, whose amazing dog Jody had recently become terribly aggressive.

Kim was horrified! She was at the point where she thought she might have to find a new home for Jody… or put her down.  Dog aggression is a deal breaker in a show dog and ruins many a good career.  And because Kim is a dog trainer, she was afraid that her clients would think she wasn’t good enough to hire her, either.

She felt heartbroken as she and her kids loved Jody very much. Jody had always been sweet, loving, and kind, and she could do the most amazing agility tricks.

But now? She’d turned into a devil dog!

She couldn’t even take Jody out for a walk without fear that there would be a fight! Jody went after other dogs and even people with a vengeance!

Kim couldn’t figure out why all of a sudden dog aggression was an issue when it had never been a problem before… .

It was heart wrenching to see and Jody’s behavior was at a critical point. She just needed to know WHY her dog’s behavior had taken a turn for the worse so she could figure out how to solve the problem.

Kim felt so guilty… What was she doing wrong?

Did something bad happen to Jody that caused the dog aggression, or was something else happening that her mom Kim didn’t know about?

Was Jody sick with a brain cancer or in desperate pain causing her to behave dangerously?

Kim just needed to know that she was doing everything she could before she made the final decision. And she needed those answers FAST!

Thank GOD she found me! She signed up for a private consultation so that I could talk to her dog and find out what the real issues were.

Come to find out?

It was all a misunderstanding!

One that almost cost Jody her life.

Jody told us that she’d been paying attention when Kim and the kids had been watching TV.  They’d watched several shows where some really bad things had happened to neighbors in their community… tragic stories of people attacking and hurting other innocent people… and where dogs had attacked and hurt people too.

It had made her family feel sad and afraid. And guess what? 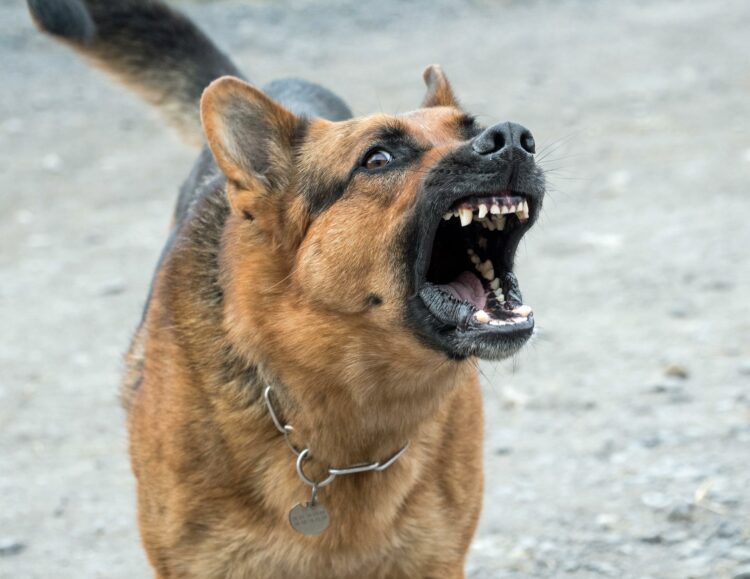 Jody got the message alright.

There are bad people and dogs out there!

After that, Jody just wanted to protect her family from all those bad things… but since she didn’t know exactly where or who the bad people or dogs were?

She became indiscriminate in her dog aggression.

We were so relieved to know what the REAL problem was, so we could discuss it together.

Jody’s behavior changed dramatically after our consultation, and I’m delighted to report that she is still happily living with her loved ones and doing her job – and performing too.

Kim said “I was at my wits’ end, struggling with my dog’s out of control behavior. I’d tried everything I could think of, and since I am a dog trainer and compete with my dogs, that’s saying a LOT! But, nothing was working so I decided to give Val a call. I was so amazed! In one session, my dog’s behavior changed and I could tell we were working together as a team for the first time.

It was like she understood me now where she hadn’t before. AND, I was so impressed, that I began working with Val for my own health problems. I am happy to say that I am so much better, life is easier, my relationship with myself and my husband has improved, my business is taking off…. I don’t know where I’d be without Val — don’t want to know!! She’s a remarkable resource and facilitator for me and my clients too. Thank You, Val!!”– Kim M., Montana 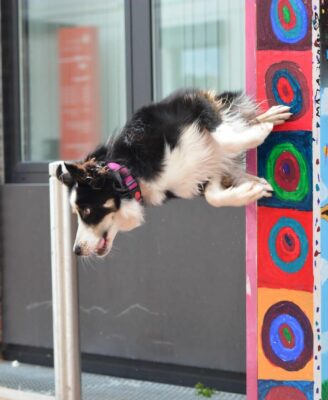 Your animal friends are trying to tell you things every day!

I want to help you hear your animals so they can tell you if they’re happy, if they’re in pain or feel sick, or if they need to tell you something important so you can enjoy a wonderful heart connection!

Are you frustrated by not knowing why your dog is behaving badly? If they are happy or unwell? You may think everything is ok but…is it?

Make sure that your animal’s life is as happy, pain-free and as full as it can possibly be through animal communication.

Without communicating directly with your animal, you can’t know why they behave the way they do or how to best resolve problems. As an expert animal communicator, internationally recognized pet psychic and master healer, I can help you enjoy healthier, happier, safer, longer lived, more joy filled, empathic heart bonds with your animal companions.

If you would like me to bridge the communication gap between your animals and you, now is the perfect time.

Waiting too long to get help for a problem that’s not going away on its own can cost you a ton of money, energy and time… and could even cost your animal their life.

Click here to find out how to work with Val

Just like humans, animals have their own side of every story to tell!

But if we don’t take the time to listen to them, then their life, happiness, health and well-being suffers…

Take the time to talk to your animals today, okay? 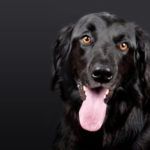 All you need to do is learn how to talk to animals, how to open your heart and connect, and they will whisper their secrets to you too!

Start at The Heart School of Animal Communication and check my animal communication courses here https://learnhowtotalktoanimals.com/all-courses/

If you’ve already had a beginning course or workshop, then it’s time to practice so you can improve your confidence, accuracy and expand your intuitive abilities.  That’s what the BEST Online Animal Talk Coaching & Mastery Club is all about!  Click Here to find out more

If you enjoyed this post, you may also enjoy these:

What I’ve Learned As An Animal Whisperer aka Pet Psychic

Being A Dog Whisperer Comes In Handy!

Do You Have What It Takes To Be An Animal Communicator? 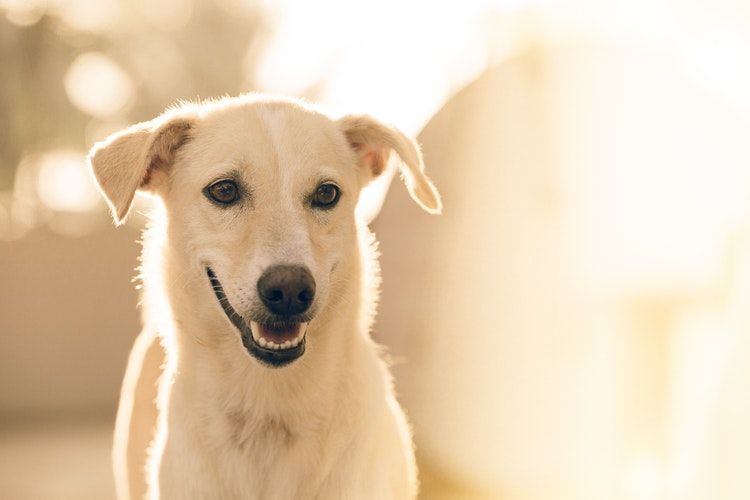 Guest post courtesy of Jenny Holt. The views and opinions expressed in this article are those of the guest author and do not necessarily represent the views of Val Heart & Heart Communications Enterprises Inc.  Take It Outdoors to Bond Spiritually With Your Pet There are many ways to teach children how to respect animals. […]
Learn More 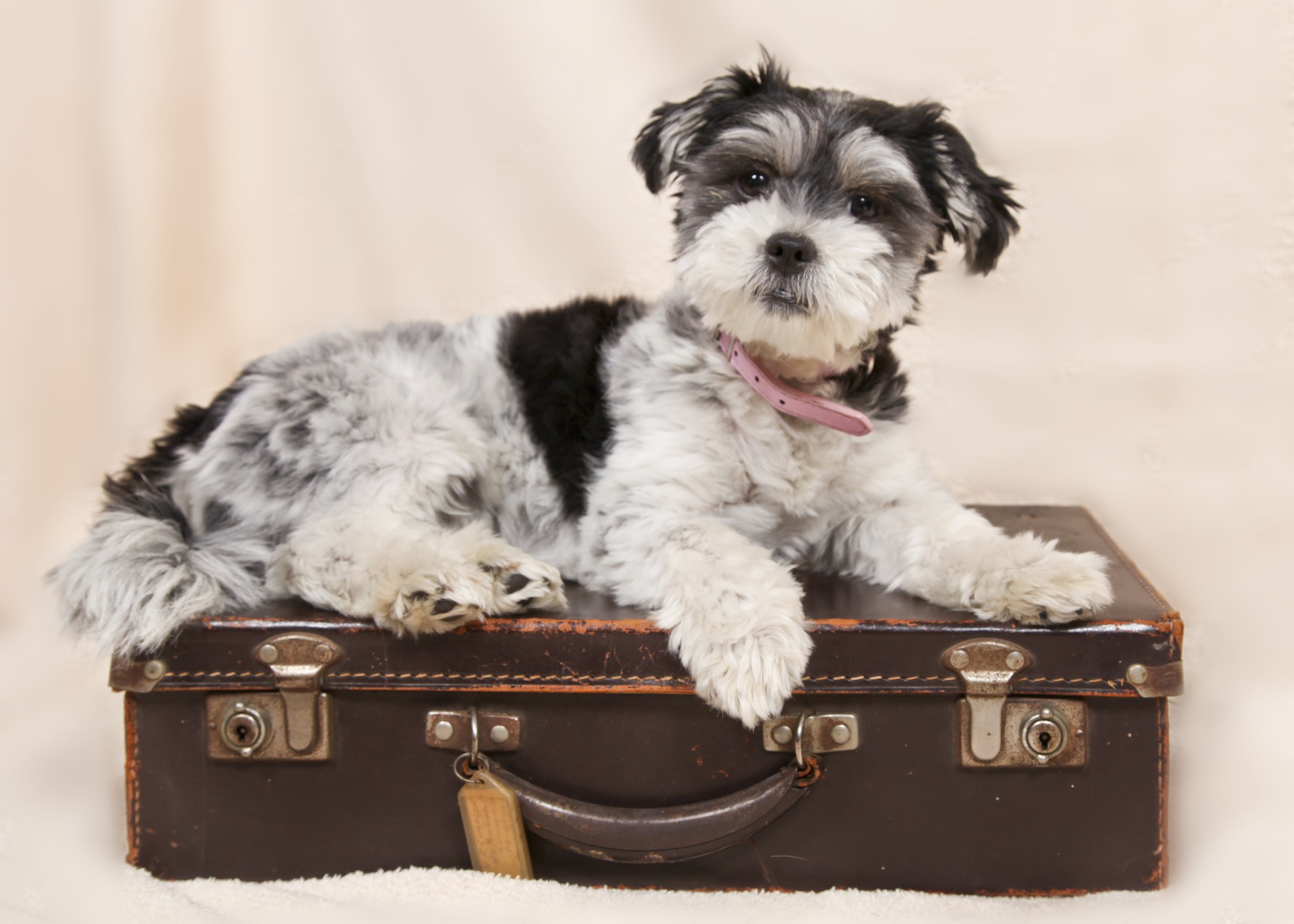 You CAN have a pet friendly vacation! You love going on vacation, but the sight of your faithful dog staring out the door when you leave is too much to bear. This time you’re taking your pets with you, and you’re planning on giving them the time of their lives. With the American Veterinary Medical […]
Learn More 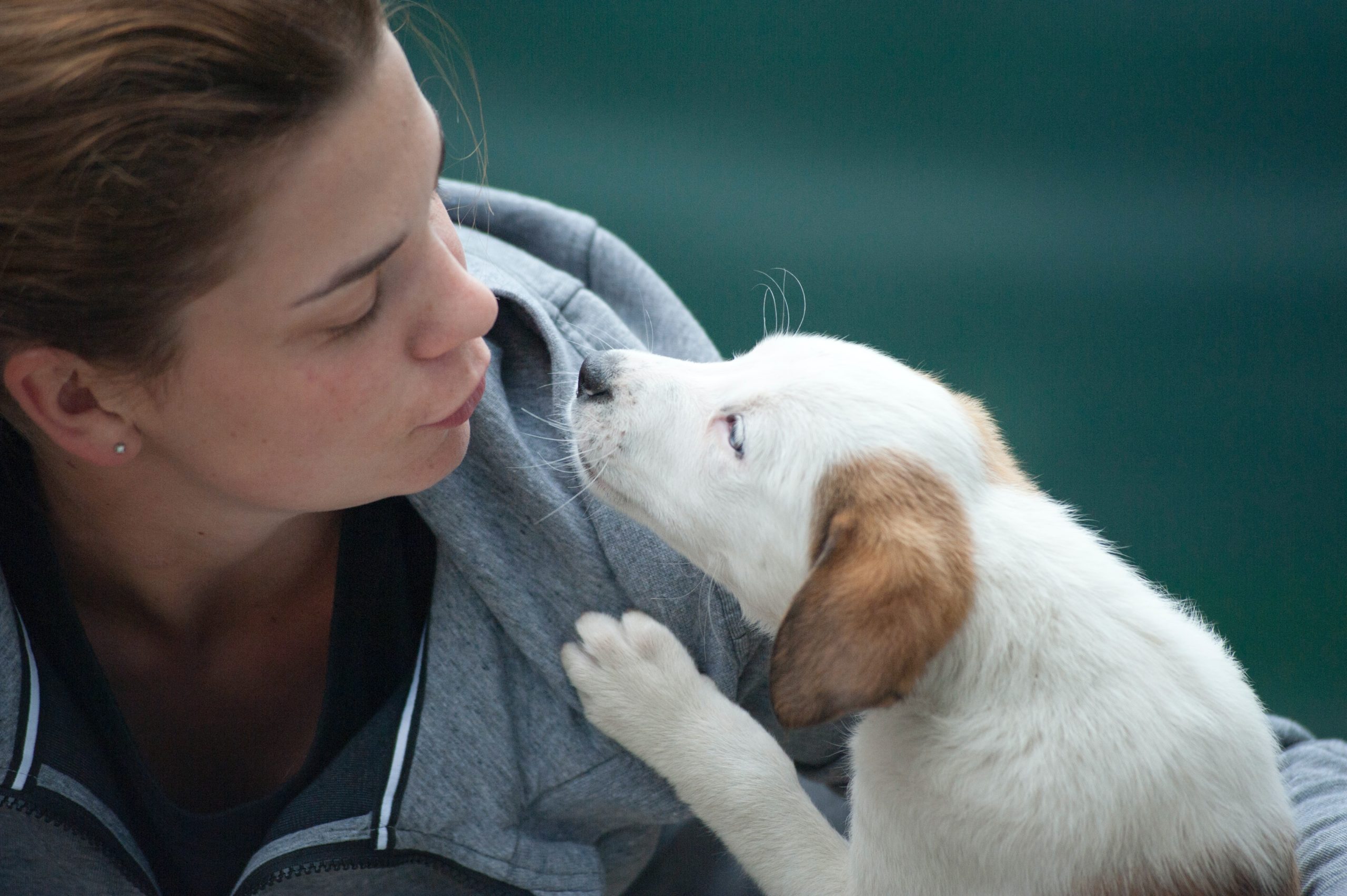 Tips for Bonding with Your Dog Guest post courtesy of Sam Ellison. The views and opinions expressed in this article are those of the guest author and do not necessarily represent the views of Val Heart & Heart Communication Enterprises LLC.  Whether you’ve grown up around dogs or you’re a first-time dog owner, there are […]
Learn More