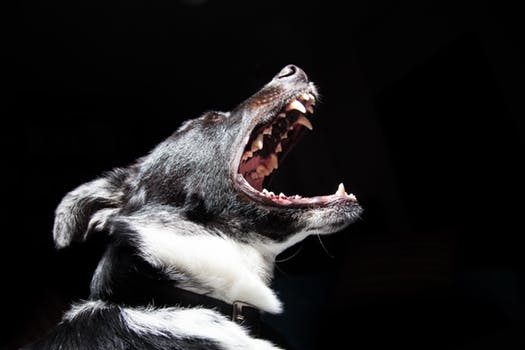 When Dr Joey contacted me, he wanted my help with his dogs. He had been putting up with really bad behavior from them for a long time. He was grieving terribly for his Forever Dog Friend, Satin, who had passed away.

On top of that, his other best dog friend, Shami, had also recently passed away after a terrible and mysterious illness. He told me his heart was so heavy with grief that he just didn’t know how he could go on. His health was very bad (he was suffering from cancer) and he could hardly move because he was in so much pain. To complicate matters, his remaining three dogs were out of control. They jumped on everyone, which was terribly embarrassing. They barked and would not quiet down, and they urinated in the house.

One dog would go outside — then come back inside to pee! Dutchess was physically launching an attack on the front door anytime someone just walked by. And since the door was largely glass, Dr Joey was afraid she’d break the door and hurt herself in the process! He couldn’t take them for walks because they would pull in all directions and one dog would have to be dragged along terribly frustrating and dangerous for all of them. Plus, little Zena and Zoey were afraid to go outside. And, to make matters even worse, they had begun fighting amongst themselves. He desperately wanted them to behave and didn’t understand why they weren’t. He also worried that they weren’t happy. And because of the tragic loss of two of his dog companions, he was very concerned about their health.

Recently, the vets had insisted that Zena needed knee surgery and he was terrified she would not survive the surgery. He just couldn’t face losing another dog. After several holistic healing therapy and animal communication sessions, the dogs are much better behaved. No more inappropriate indoor urination, they are happy to greet visitors more appropriately. Dr Joey is healthier himself. And to-date, Zena has not had to have surgery as her symptoms are so much improved.

Without giving your animal a voice to speak what’s on their mind, we can only guess at why they are behaving the way they are. After all, who knows better how they are feeling? If they are in pain or discomfort? What works for them or doesn’t work? If something is confusing or frightening, and why?

Here are 6 signs of depression or other psychological issues in dogs that benefit from the services of a professional animal communicator and holistic healing therapies are:

1) Urinating or defecating in their home or kennel is a major clue that something isn’t right in their world. A dog’s natural instinct tells them not to foul their own den, and when they do, that tells us there is something seriously amiss. It could be coming from an undiagnosed physical problem, but it is most often an emotional or mental reaction to their caretaker’s distress and anxiety, creating an unstable mindset.

2) Aggression to others indicates that they are not feeling emotionally stable in mind, body or spirit, or are being mishandled, misunderstood or mismanaged. This is often a response to their caretaker’s emotional, mental or physical distress which they then take and focus outward onto their world in ways that appropriate to them, from their viewpoint. Proper rebalancing of both parties is critical to resolving this issue.

3) Hot spots and chronic skin problems are symptoms of an underlying condition that has to be addressed and resolved at the root or source of the issue. These problems often come from a reaction to improper diets or treats, allergies, a buildup of acquired toxicity that overwhelms their system. A messed up digestive tract because of antibiotics treatments, parasites, lack of proper supplementation, or frequently it can be a symptom of vaccination side effects. It is also a very clear indication that their caretaker is experiencing too much stress in their world, which then bleeds over energetically onto their animal.

4) Lethargy or loss of interest in exercise, play and activities is a clear indication that there is something seriously wrong. Regardless of the animals age, they should always be interested in their surroundings and happy to engage with others. Pay attention if they aren’t. The contributing factors can include their experience of grief or loss (of a friend, human or otherwise, or even a favorite toy or object), sadness, or undiagnosed physical discomfort. Other factors can only be discovered by communicating with them directly.

5) Fearful or skittish behavior indicates they have lost their confidence. Allowing our animal friends to continue to live in fear is a disservice to them. What they are asking for is help in regaining their confidence, their sense of place and purpose. Improper management or training efforts that are largely misunderstood. Or not the right approach to them have to be examined and discussed, to come up with an appropriate training style that works for them. There can also be underlying physical distress that contributes to them feeling out of balance. And of course, we have to look to their human friends to see what fears or underlying anxieties they are carrying in their own body-mind that is contributing to the problems.

6) Physical health or pain problems often have underlying emotional, mental or spiritual components that may actually be coming from their caretaker’s issues. If this is the case, then you will take them to the vet and they’ll get misdiagnosed or worse, and you’ll spend a lot of money in vet bills. And you’ll be no better off than if you hadn’t gone.Sometimes actually worse off because the real problem got missed and now your animal has even more stress to deal with.

So what if the real issues in all these cases is something going on in you that is causing distress in your animal?

Without communicating with your animal first, you’ll take them to the vet and maybe you’ll get lucky and it will clear up anyway. But the truth may be that it wasn’t ever about the animal themselves, it was about a problem with you that they were unable to express in a way you could understand.

The bottom line is that if your animal is not properly balanced and stable in their own body, mind and spirit. Or are not healing quickly and easily as their body is designed to do, then they may be picking up and carrying their caretaker’s own energetic imbalances.  To get the best long-term result, we often have to explore deeper to discover the root of the matter. If we are imbalanced, then they will be too, because we and our animals are intricately connected in body, mind, and spirit.

Are you wondering what happened to Dr. Joey and his bad dogs?  I heard from him a few months later on the one year anniversary of his best dog friend Satin’s passing.  Amazingly, he had been able to move his clinic that summer. And, he said his personal health recovery felt like a miracle. NO more cancer of the bone marrow.  Plus, his dogs, Dutchess, Zoey and Zena were all doing fine no more bad behavior.

Dr. Joey said that his and his dog’s lives had drastically changed in our work together, and he had become alpha once again creating more stability for his household. As you can imagine, Dr. Joey was deeply grateful for everyone’s recovery!

We look forward to your questions and comments!

Do you have a pet that is showing signs of bad behavior?  Apply for a FREE Pet Problem Solution Strategy Session

Want to use my articles in your blog, ezine, or website? You can, as long as you include this complete blurb with it: Val Heart is called The Real Dr Doolittle and teaches animal lovers how to connect and communicate from the heart. She specializes in resolving behavior, training, performance, health problems, euthanasia decisions.   (210) 863-7928, email: [email protected] visit https://valheart.com 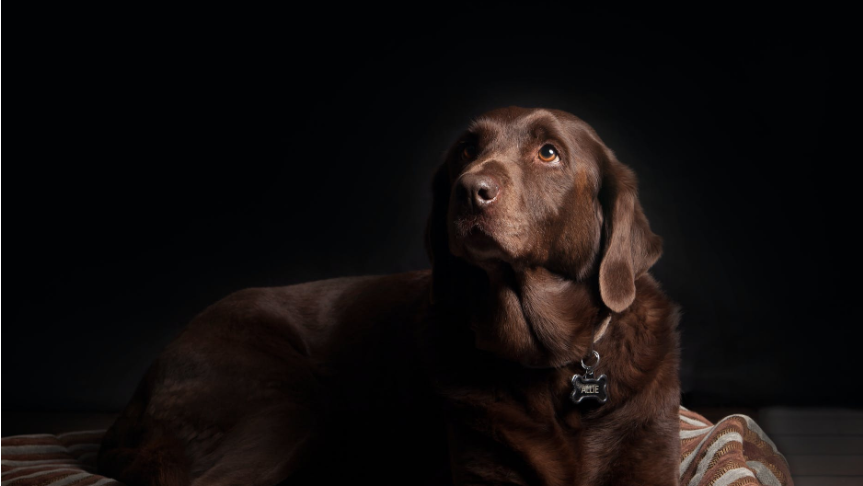 Dr. Andrew Jones, as many of you know, is one of my favorite on line vets. I try to follow his blog postings when I can, because they are truly remarkable in the valuable information he gives away. Â I think you’ll appreciate this CPR posting as much as I do. CPR, by Dr. Andrew Jones […]
Learn More 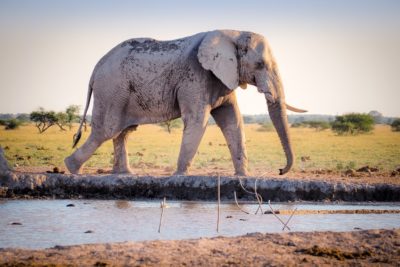 Do you love elephants? Me too!! You’re going to love this! My special guest in the Professional Animal Communication Training Series is… Professional Animal Communicator, Pet Psychic and Colleague, Susan Francis! This heartwarming, inspiring animal communication training chat with Susan Francis is WAY good. (Tip: Get Kleenex!!) I felt like I’d found a kindred soul […]
Learn More 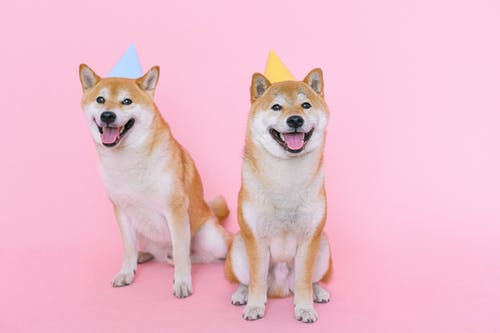 Do’s and Don’ts for Throwing the Perfect Pet Party

This article was previously published March 21, 2014, and was updated on June 23, 2022. Pet party perfection – the Do’s and Don’ts! Decades ago, dog birthday parties were not the norm. Today’s pet parents celebrate with gusto. In fact, party supplies are just one contributor to the total amount spent on dogs, cats and […]
Learn More