Dogs have been disappearing in Idaho. One dog, named Bean, was found shot dead and left near a canal. A hiker found another dog in a canyon, covered with a sheet and apparently beaten to death. Two other dogs, Gauge and Mac, went missing and were later found shot to death on a neighbor’s property. Two dogs were believed to have been abducted from a fenced backyard. A small dog who was let outside to relieve himself hasn’t been seen since. Rumors are swirling that dozens of other missing dogs may have been abducted, shot or used as “bait” in dogfighting rings.

If your animal companions are snoozing at your feet or curled up on your lap right now, good. But if they’re outside alone, don’t keep reading—go get them. As the Idaho residents whose dogs have disappeared or been killed have learned the hard way, leaving animals outdoors unattended—even for “just a minute” in a fenced yard—is irresponsible and an invitation to tragedy.

We all want to believe that our neighborhoods are safe, but in my work, I have seen that every community is full of dangers for dogs and cats. Most of the 400-plus cruelty cases that PETA receives weekly involve animals who were victimized while outside unsupervised. In Volusia County, Fla., for example, a cat who usually roamed the neighborhood at night was found one morning sliced in two. The front half of his body was in his owner’s backyard, and his intestines were in the front yard.

Friendly cats and dogs are also the favored victims of bunchers—people who cruise neighborhoods, picking up animals in order to sell them to laboratories for experiments—and dogfighters looking for free “bait” to train dogs to attack. In Buchanan, Ga., two dogs who were kept outdoors on chains were believed to have been abducted by a neighbor and used as dogfighting “bait.” One dog was returned paralyzed, and the other was found dead on a neighbor’s lawn.

It’s also not unusual for cruel neighbors with short fuses to take matters into their own hands. In Enola, Pa., a cat who was allowed to roam went missing. Five days later, the cat’s owner discovered him dead in her trashcan. A neighbor had previously warned her that he was sick of her cat using his yard as a litterbox.

In Frenchtown Charter Township, Mich., a man pleaded no contest to attempted animal killing or torture for leaving out meat spiked with sharp objects to stop a neighbor’s dog from coming onto his property. The dog, named Jinx, ate the meat and had to be euthanized because of his injuries. There is no excuse for harming animals—and animal abusers must be prosecuted—but people who leave their animal companions outdoors unattended share in the blame when their animals meet gruesome fates.

Cruel people aren’t the only dangers lurking outdoors. Every day, animals are injured or killed in traffic, poisoned and attacked by other animals. Chained dogsare especially vulnerable because they have no way to escape from aggressive roaming animals.

Just as responsible parents would never let their 2-year-old wander freely around the neighborhood, we shouldn’t leave our animals to take their chances outdoors, either. We can keep our animal companions safe by keeping them indoors and allowing them outdoors only on a harness and leash, under our constant watchful eye. That way, we’ll never have to wonder whether our animals are safe, and we won’t ever be haunted by the regret of having allowed something terrible to happen because we failed to protect them.

Martin Mersereau is the director of PETA’s Emergency Response Team. 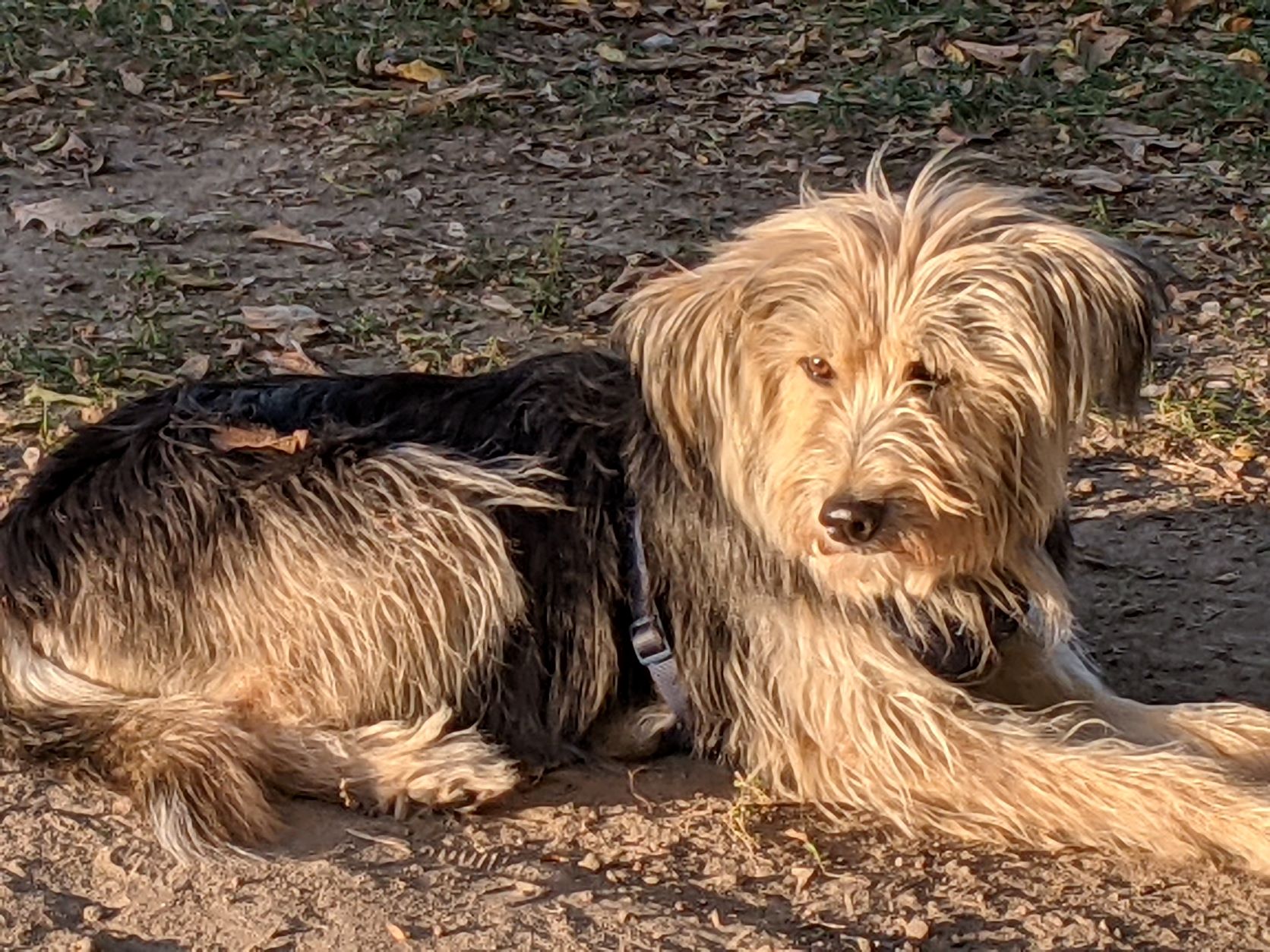 Destructive Behavior of Rescued Dogs Can Be Improved With Animal Communication

Madeleine Walker is an amazing colleague and an inspiration for all animal lovers. Madeleine Walker is an International Professional Animal Communicator, Horse and Rider Trauma Consultant and Spiritual Empowerment Coach. She has written three books:  “An Exchange of Love… animals healing people in past, present and future lifetimes.”  She’s also written “The Whale Whisperer” and […]
Learn More 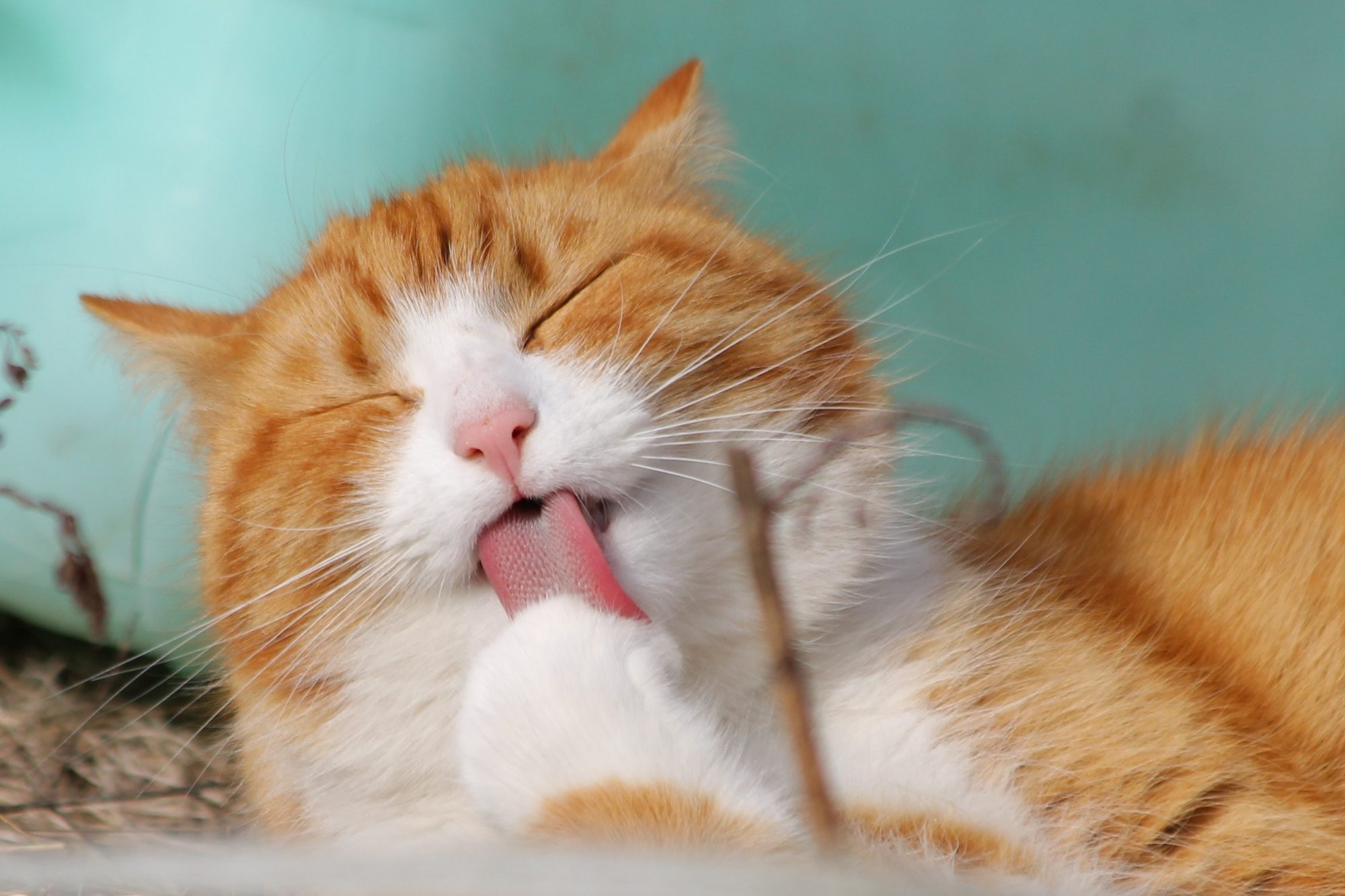 Cats are notorious for their meticulous grooming behaviors. In fact, many felines spend approximately 50% of their waking hours grooming themselves. Although this may seem excessive, instinctive grooming offers a number of key benefits: Cooling– A cat’s saliva evaporates, taking body heat with it. Oil distribution – Grooming disperses oils that block moisture and trap […]
Learn More