Jackson Galaxy is a unique presence in the pet psychology world… not only is he a rather tall fellow with a shaved head and arm sleeves of cat tattoos, but he is also exceptionally experienced, well known and highly regarded for his work with cats.  When I connected with him, Jackson had been working with cats for 16 years, including eight years in a high stress cat shelter at the Humane Society of Boulder Valley in Colorado.

It was while working at the shelter that Jackson’s fascination and empathy towards cats grew. Jackson, a musician, songwriter and actor, used a performer’s fascination with observing the everyday, and the constant accessing of deep emotionality to help him at the animal shelters. He read any material on cats he could find, and immediately applied what he learned to adoption, counseling and ongoing socialization of the resident cats.

One night the shelter cats gave Jackson the gift that made him the cat listener he is today.

While working late at the shelter, he was accosted by what sounded like all the cats in the stray cat impound screaming their heads off. Usually, shelter noises just blended into his head, but this time, he wanted to experiment. He was reading Anitra Frazier’s book, “The New Natural Cat” and was at the part where she describes “Cat I love you”; a slow blink exchanged by cat and human that establishes a link between the two. He went to the impound area to try it, and if nothing else, maybe quiet down or reassure a few of the cats.

Forty-five minutes later, the room was filled with sleeping cats, and Jackson sat in the dark corner, knowing that his life had just taken a radical turn.

He was so happy knowing that he, or anyone else, could “talk” to a petrified, angry or displaced cat. He was also reassured that his life would belong with cats in the years to come.

Jackson adds, “It’s my mission to keep cats out of shelters and off the streets for reasons that are entirely preventable.” 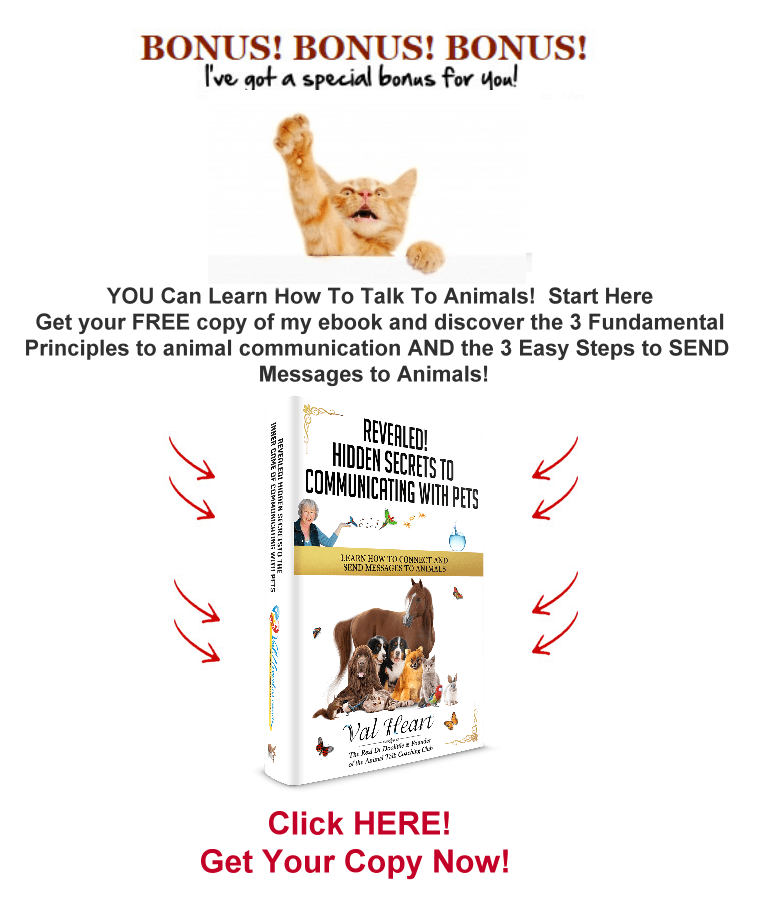 In 2002 he went into private practice in Boulder co-founding Little Big Cat, Inc. with Dr. Jean Hofve, a respected holistic veterinarian. Together they gave mind-body consultations to cat guardians, focusing on the connection between physical and behavioral health. Jackson also joined her in the popular Spirit Essences flower essence remedy line, and today he is the owner and president of Spirit Essences.

In 2007 Jackson moved to Los Angeles and has continued his private consulting practice. In addition he has added “Hollywood” to his Cat Behaviorist title, as the Official Cat Behaviorist for Game Show Network’s “Think Like a Cat” and as the Cat Behavior Expert on the upcoming season of Animal Planet’s “Cats 101.” in the U.S.

In this interview, Val asks Jackson how he became a Cat Listener, and he gives us a remarkable glimpse into the uniquely different viewpoint our feline friends have on their world, and how to understand their needs.

Listen and find out why everything cats do fascinates him, and you’ll be hooked too! Put your Kitty Cat Hat On and Enjoy!

Find out more about Val Heart and her work with cats!  Click Here