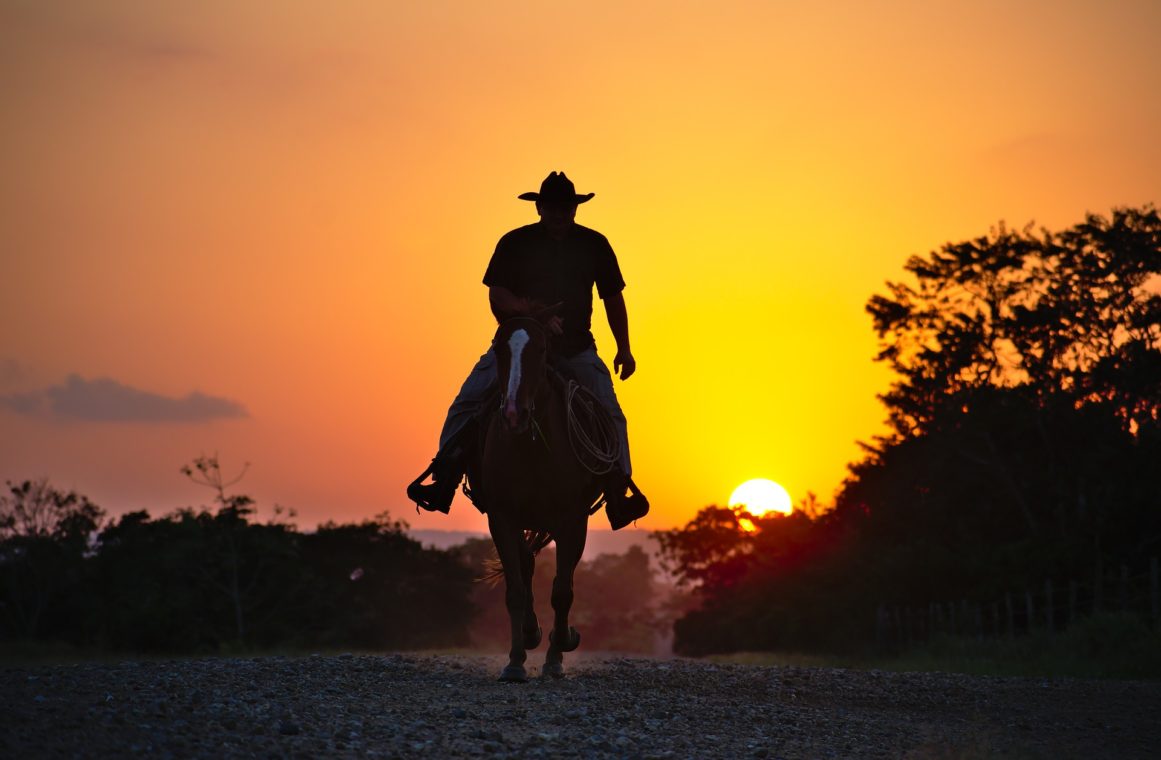 By the AHP Newsgroup

Dallas, October 11 th The King of the Cowboys reigns supreme in the December issue of Cowboys & Indians, The Premiere Magazine of the West, as C&I writer Steven Phelps pays eloquent tribute to the late, great Roy Rogers in a centennial celebration of Rogers’ birth.

Going all the way back to the 1930s, when Rogers first made his mark as a singer (and self-taught yodeler) with The Sons of the Pioneers, Phelps charts the many highlights of the iconic cowboy’s decades-long career, cataloguing the remarkable accomplishments that earned Rogers no fewer than four stars- three for his radio, television, and motion picture fame, one for his performances with The Sons of Pioneers- on the Hollywood Walk of Fame.

“With 88 movies and 100 half-hour shows,” Phelps appreciatively notes, “Roy and his beloved steed Trigger took the stage night after night to the delight of audiences all over the world, earning a hallowed place in Western entertainment history.”

The December issue of Cowboys & Indians… on sale October 19 at fine newsstands everywhere – also features the annual C&I Holiday Gift Guide, filled with suggestions for presents sure to delight all the cowboys and cowgirls on your Christmas list, and a detailed rundown of what to wear, where to shop, and what to do at the 2011 National Finals Rodeo, December 1st 10, in Las Vegas.

Elsewhere in the issue, readers can discover how American Indians are learning the art of cattle ranching on Padres Mesa Demonstration Ranch in northeast Arizona; tour the sportsman’s oasis that energy tycoon T. Boone Pickens has built at his Mesa Vista Ranch in the Texas Panhandle; preview Reel Injun, the award-winning documentary (set for a November 29 DVD release) about Native American characters in Hollywood and independent movies of the past century; and join British photographer Jane Hilton on her journey to capture the private lives of contemporary cowboys throughout the American West.

Published eight times per year, Cowboys & Indians is an international magazine of the highest quality covering the past, present, and future of the American West. Printed copies are available at fine newsstands everywhere, and an electronic edition is available through Zinio.com. For further information, contact Cowboys & Indians at 214.750.8222, or visit www.cowboysindians.com. 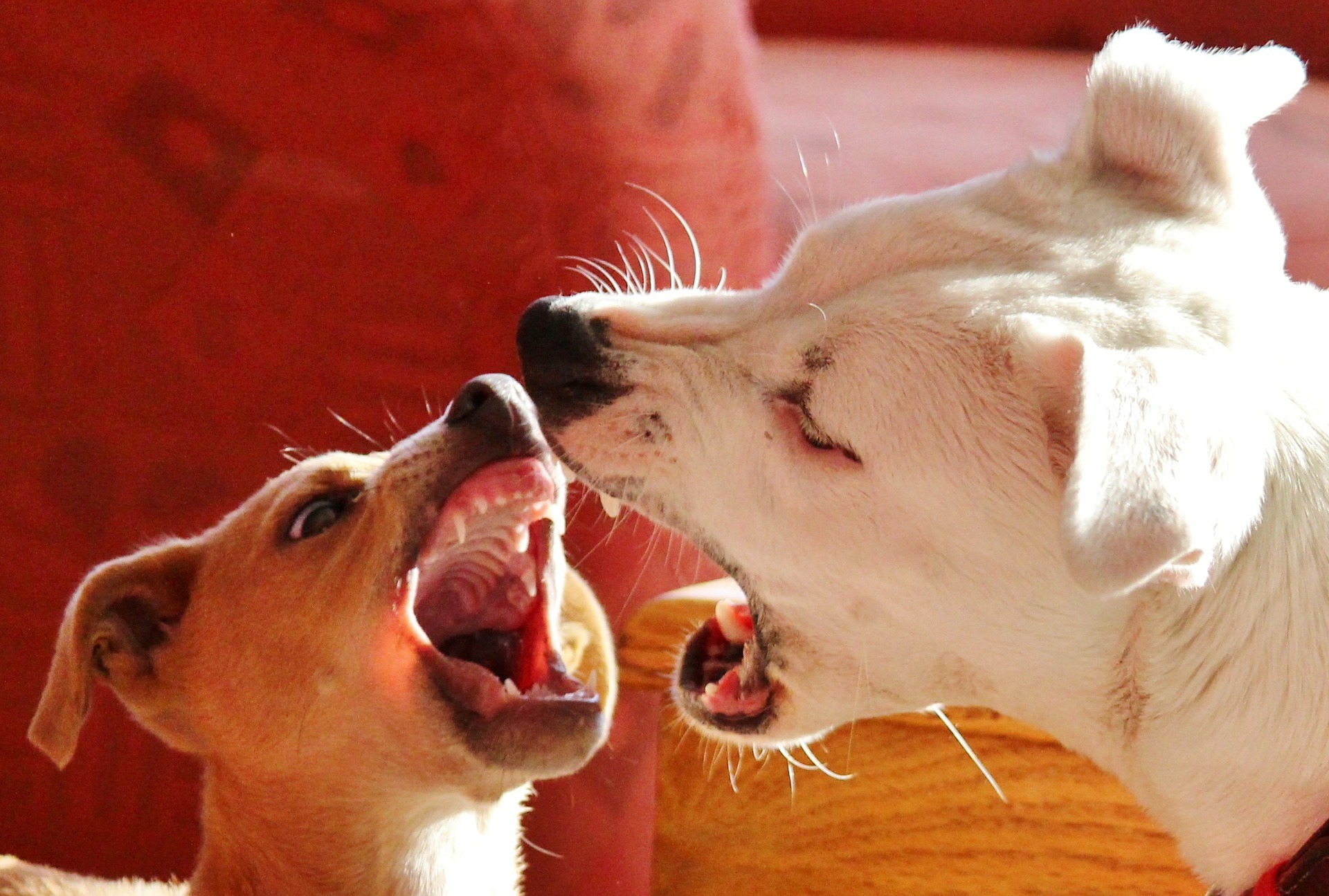 Resolving Animal Behavior Problems With Your Dog, Cat or Horse

Before we talk about solving animal behavior problems, consider how much time you spend going over things that have happened to you, reliving old conversations, events or experiences How much time do you worry about the future?  About what’s going to happen later today, what you still have to do, what you’re doing tomorrow, this […]
Learn More 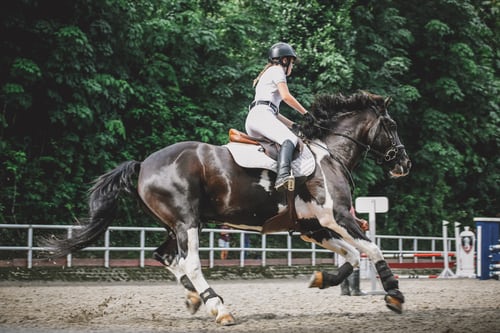 How To Connect the Lazy Horse

By Jane Savoie This month I’ll explain how to use the “Connecting Aids” with a lazy horse to put him on the bit. Next month, I’ll talk about connecting the hot Horse. Here’s a review of the connecting aids: (1) Close both calves to generate power from behind. (2) Close your outside hand in a […]
Learn More 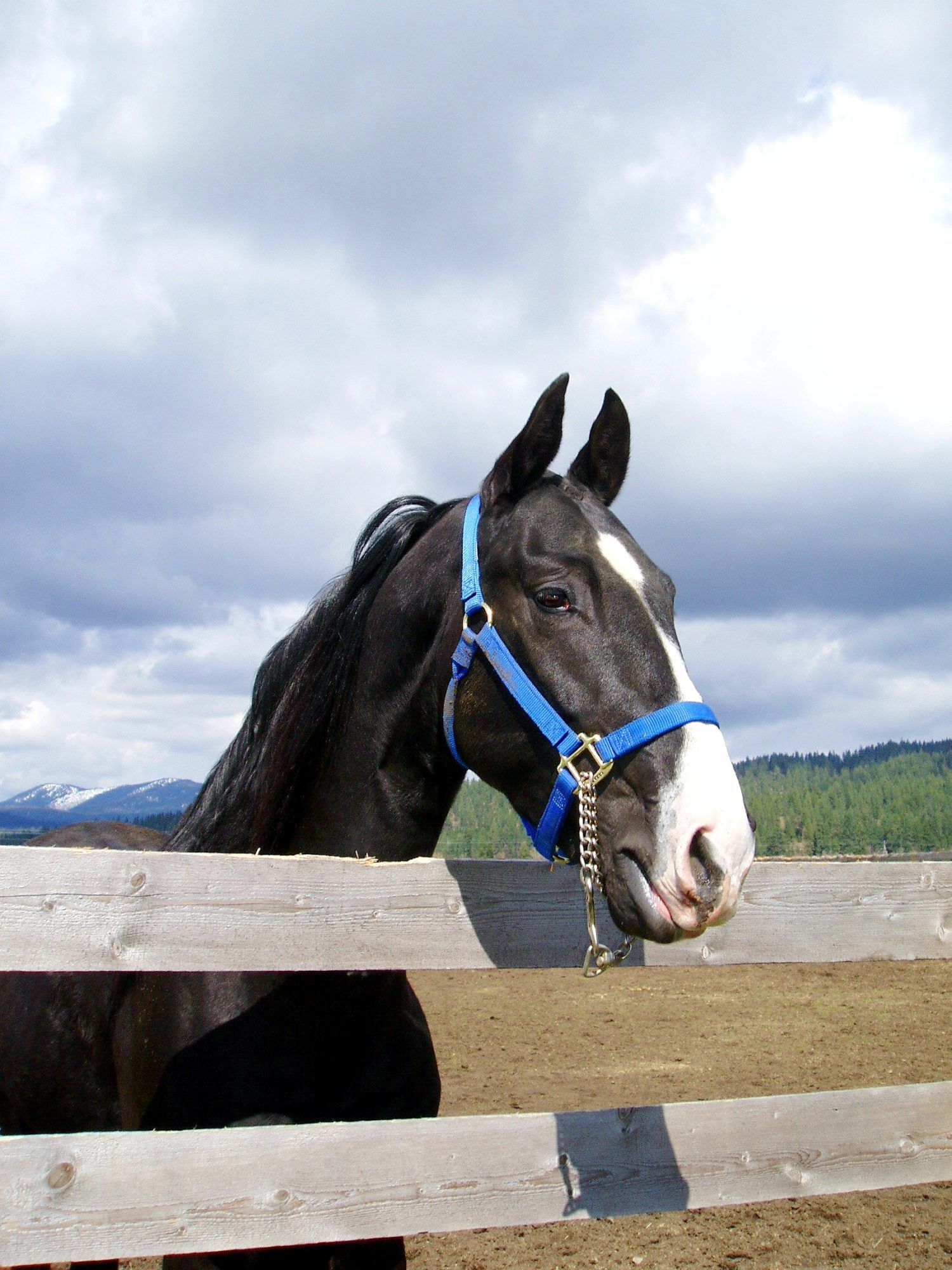 I recently had the pleasure of speaking before a live, horse loving audience about the power of animal communication.  Learning how to connect, get in sync, enjoy the powerful feeling of being in a state of oneness with your horse…  Communication makes all the difference. It is such a huge passion of mine to help […]
Learn More