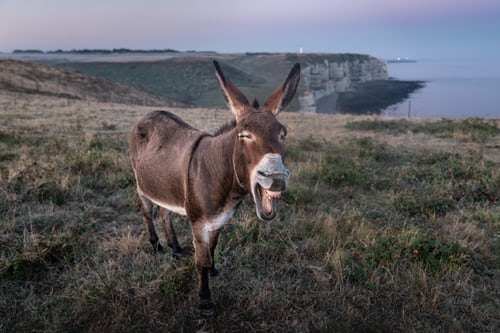 One day a farmer’s donkey fell down into the old dry well at  the back of his farm.While the farmer tried to figure out what to do, the donkey began crying. The crying turned into non-stop braying.
It became so overwhelming, you could feel the animal’s fear and desperation as it begged for help.
After several hours, the farmer felt he had no choice but to put the animal down.  He simply didn’t know what to do. The donkey was old, and the well needed to be covered anyway.
And so with a heavy heart, the farmer called all his neighbors over and asked them to help him put his beloved donkey out of its misery.Each one of his neighbors grabbed a shovel and began scooping up dirt, and then tossing it down into the well.The donkey, who was a little old, but FAR from stupid.  Immediately he realized what was happening and his crying got even LOUDER.  But then… after a few minutes, the donkey suddenly regained his composure and quieted down.The farmer looked down into the well, and he was astonished at what he saw:  Every time someone shoveled dirt down into the well… instead of letting the dirt pile up on him… the donkey shook the dirt off his back and stepped up onto it.And as each new scoop of dirt was tossed into the well, the donkey continued stepping up — higher and higher, over time.Pretty soon, the farmer and all his neighbors stood there in amazement, as the donkey stepped up and out, over the  edge of the well… shook the final clumps of dirt off his back… and walked over to the farmer  who greeted him with tears, love and smiles.The moral of the story: From time to time… life is going to shovel some dirt on you.All kinds of dirt, in fact.  And sometimes, that dirt is going to feel like it’s piling up so deep and so high… it feels like you’re going to collapse underneath the weight of it all.The trick to getting out of the well isn’t to fight the dirt, or stop the dirt, or to turn the dirt into gold.  You  have no control over these things, and all that’s going to do is take away your energy and frustrate you even more, leading you into more desperation.The thing to do is what the old donkey did.  Shake it off… and take a step up.
Got Dirt? The New Year is bound to toss some dirt your way – it’s your choice as to what to do with it.  I hope you take the step up too.

* No animals were harmed in the telling of this story. 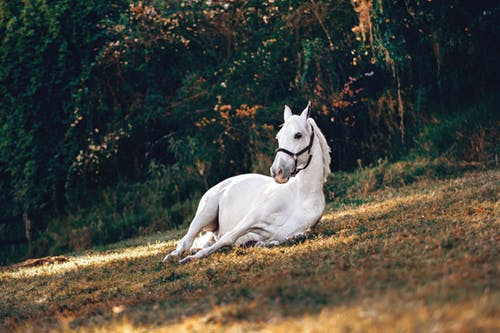 This article was previously published January 17, 2014, and was updated on July 28, 2022 First Aid for Laminitis in Horses If you suspect that laminitis (or founder, as it is known in layman’s terms) is to blame for your horse’s sudden lameness, call your veterinarian immediately. Then, follow this first-aid protocol while waiting for […]
Learn More 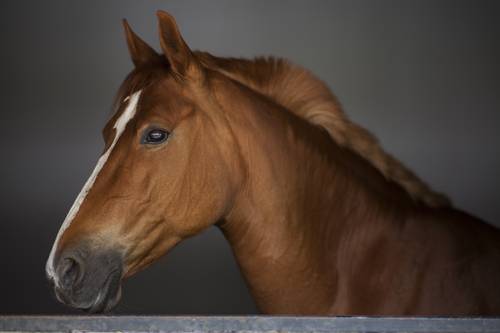 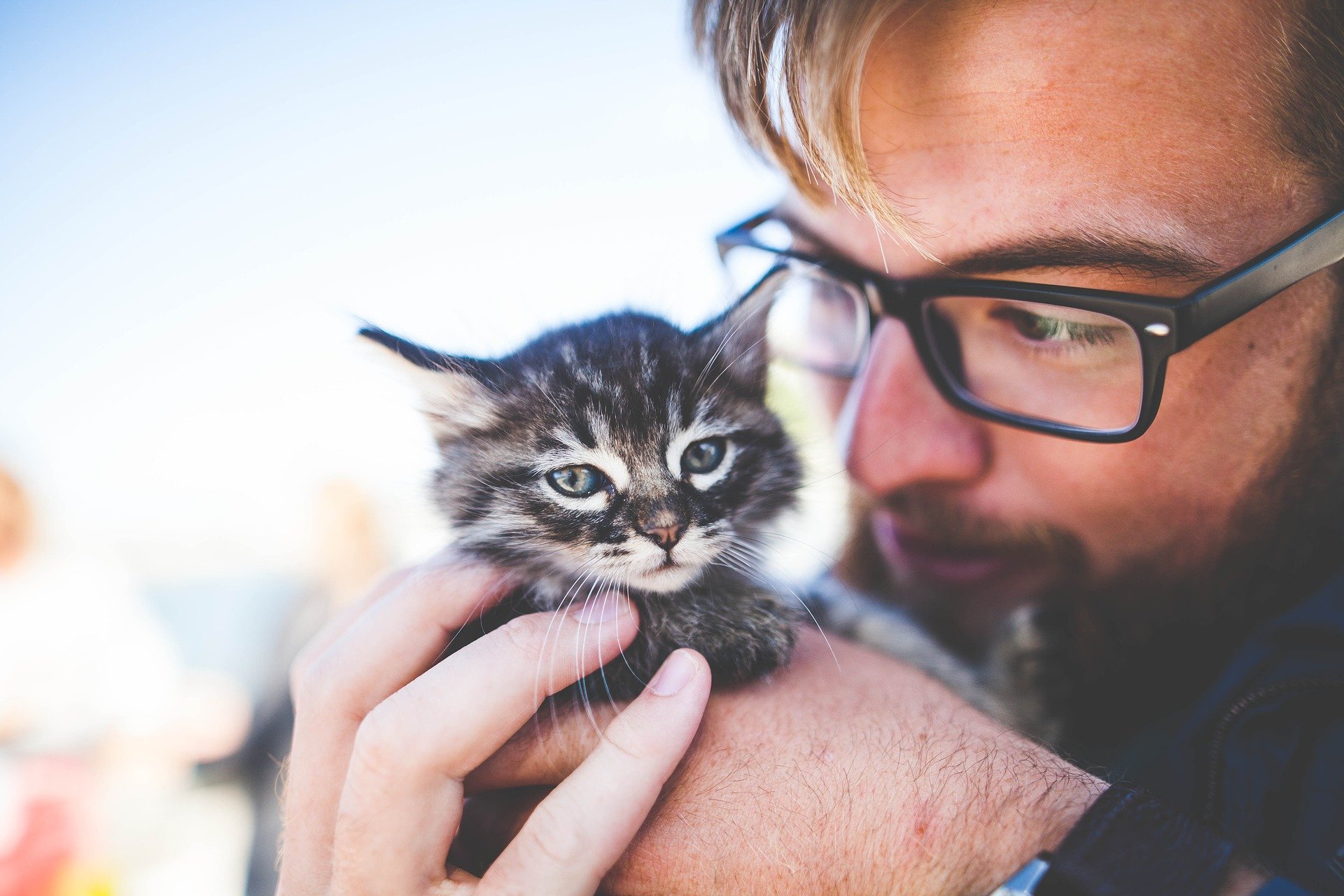 Just a typical day at the office for me solving pet problems… Q: “Why does Buddy without Prozac get a crazy look in his eyes and want to tear someone’s face off?” Me: *nods* “When we communicate with Buddy, he can tell us why he does that. That’s the first step in solving every behavior […]
Learn More