Stumped by mysterious illnesses in at least 600 dogs in the U.S., federal health officials have turned to consumers for help investigating problems possibly tied to chicken jerky pet treats made in China.

A log of complaints collected from pet owners and veterinarians contains references to at least three popular brands of jerky treats that may be associated with kidney failure and other serious ailments, according to internal Food and Drug Administration documents obtained by msnbc.com.

Priority 1 cases are those in which the animal is aged 11 or younger and medical records that document illness are available, an FDA spokeswoman said. In many cases, samples of the suspect treats also are collected.

The report, obtained through a public records request, is the first agency indication of any brands linked to illnesses that have climbed since the FDA warned pet owners about jerky treats in November. That was the FDA’s third caution about the pet products since 2007.

Nestle Purina and Del Monte officials said their treats are safe and FDA regulators said repeated tests have shown no absolute tie to any brand or manufacturer.

“No specific products have been recalled because a definitive cause has not been determined,” FDA officials said in a statement.

The internal report, overseen by the FDA’s Coordinated Outbreak and Response Evaluation, or CORE, group, is one of several ongoing assignments in which FDA regulators are seeking jerky treat samples and medical records of dogs that may have developed kidney failure, liver disease or Fanconi syndrome, which can lead to serious illness and death.

The recent complaints were filed from October through December by people in cities from California to New York, but the agency will continue to accept them.

“We still invite owners and veterinarians to submit complaints and samples,” said Siobhan DeLancey, an FDA spokeswoman. “The more information we have, the more likely we can find a link.”

The move comes as the FDA is under growing pressure from consumers and lawmakers to address rising numbers of illnesses blamed on the China-made treats. Before the warning was issued in November, the agency had logged 70 reports of illnesses tied to the treats last year. Since then, more than 530 additional complaints of illnesses and some deaths have been filed, officials said.

Consumers who say their dogs were sickened or killed have launched at least three petitions demanding recalls of jerky pet treats made in China, including one begun in December that has more than 3,400 signatures from the U.S. and around the world.

“At the slightest doubt, these products should have been recalled, especially knowing there was a link or at the very least a caution/warning label put on the packaging warning the consumers,” said Robin Pierre, a co-founder of “Animal Parents Against Pet Treats Made in China.”

“The last week of her life was nothing but misery and pain, separated from her family, she died all alone, in a cage, despite the fact that she had a family who loved her,”Pierre wrote in an email to msnbc.com. “She meant the world to me and my family.”

More than 375 people have signed a petition launched last week by Susan Rhodes, 51, of Port St. Lucie, Fla. She believes her 14-year-old dog, Ginger, may have developed life-threatening kidney failure after eating chicken jerky treats. She was stunned to hear that consumer complaints alone can’t force the FDA — or a company — to recall potentially tainted products.

“That is just unreal. I am not happy with that,” Rhodes said.

For their part, FDA officials said the companies are free to enact a voluntary recall at any time.

In a response sent late last week, an FDA official told Brown the agency continues to actively investigate the reports and to pursue testing for chemical and microbiological contaminants.

On Monday, Brown called the agency’s response”inadequate” and urged prompt release of results of 153 pending tests on the Chinese-made treats.

“I will continue to press the FDA on this issue because Ohio consumers shouldn’t have to worry about the safety of their pet’s food,” he said in a statement.

So far, they’ve found nothing convincing, a point emphasized by Keith Schopp, director of communications for Nestle Purina. He noted that FDA officials also suggest that illnesses may be a result of causes other than eating jerky treats.

“Our chicken jerky treats are safe to feed as directed,”said Schopp. “The safety of our products — and the pets who consume them — are our top priorities.”

The company has a comprehensive food safety program in place, he said, including at manufacturing plants in China.

Pierre, who lost her dog, has little faith in pet food manufacturers — or in the FDA.

“Actions speak louder than words and there has been no action from them up until now,” Pierre said. “Waggin’ Train has hid behind the technicality that the FDA cannot find the link and the FDA has let them.” 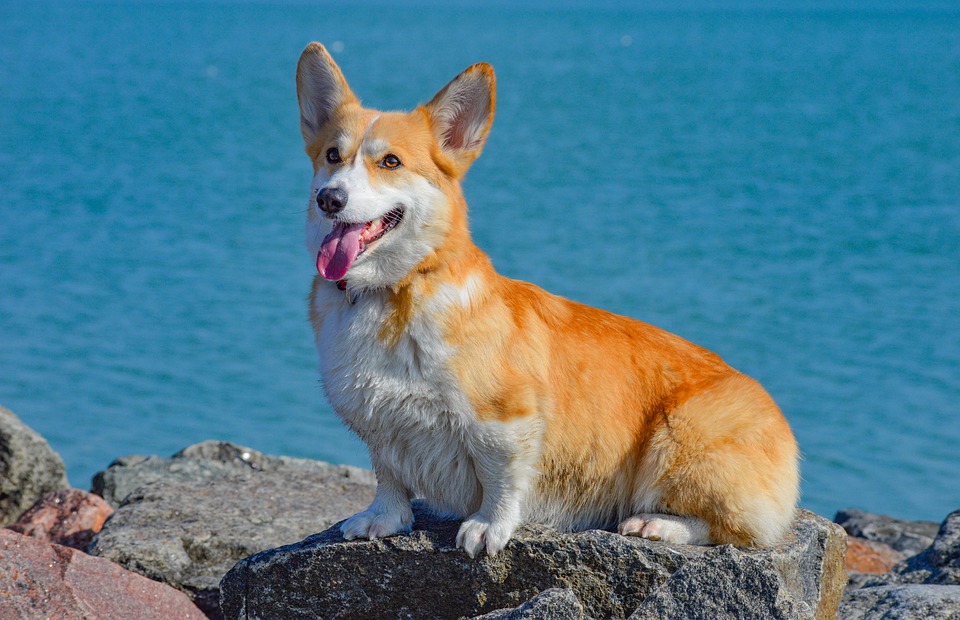 Is My Dog Happy? Here’s How to Know For Sure

Is My Dog Happy? Here’s How to Know Your Pet’s Happiness As a professional communicator I get a lot of questions about how pets of all kinds are feeling and what they are thinking including dogs, cats, horses, birds, rabbits, ferrets, and yes, even lizards and snakes and…). Like this great question from Rosemary: “Is […]
Learn More 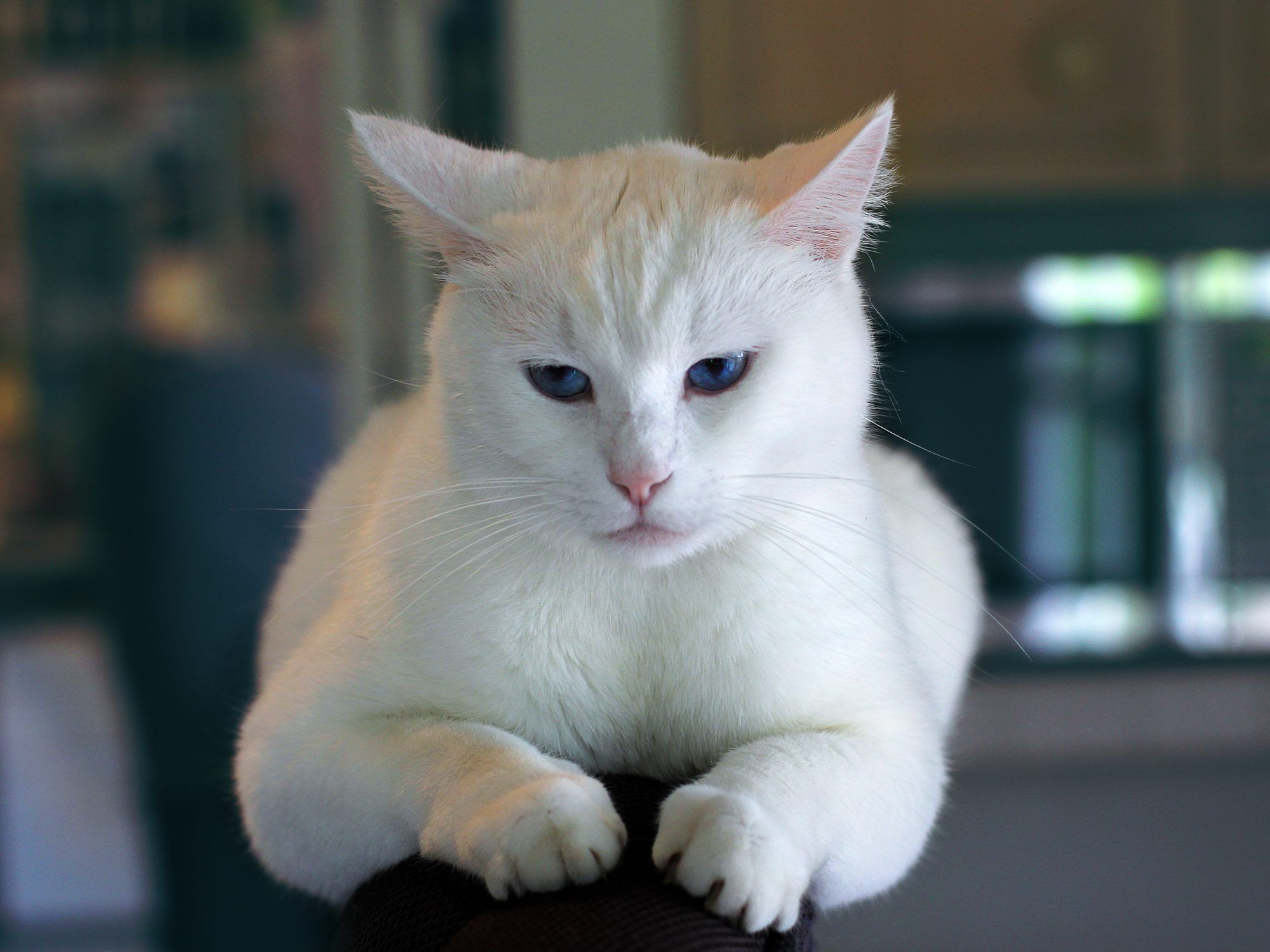 Dr. Signe A. Dayhoff is a Social Psychologist, Cognitive-Behaviorist, Cat Rescuer, and “Kitty Mom of 20” – mostly senior, disabled, and special needs cats. A cat lover and cat companion since childhood, she specializes in increasing human-cat communication and expanding the cat-human relationship through understanding, respect, acceptance, trust, unconditional love, and lots of fun. Being […]
Learn More 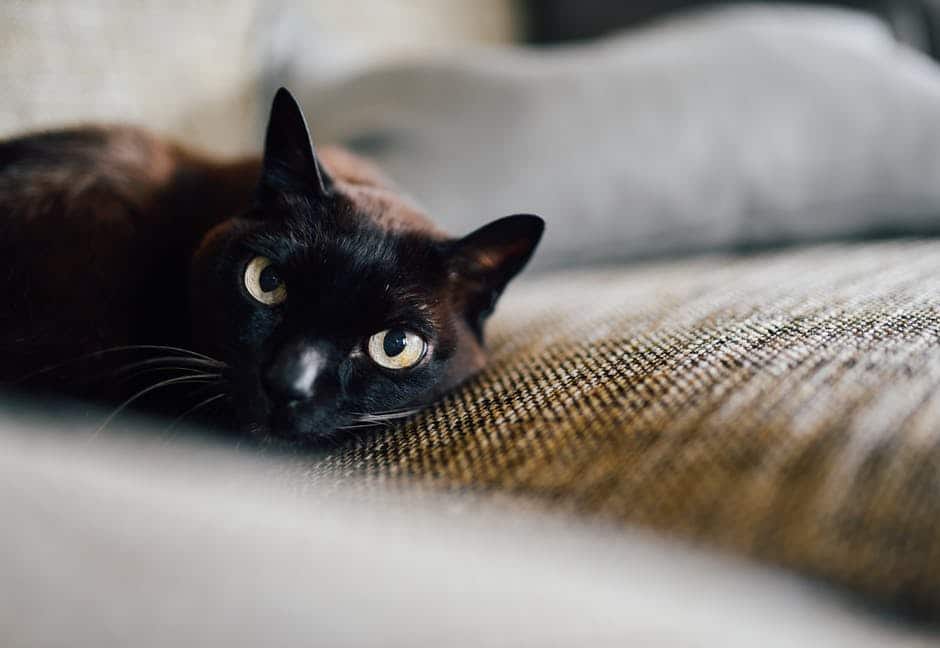 The 10 Most Common Cat Diseases And Their Symptoms Infographic

This article was previously published October 17, 2017, and was updated May 21, 2022. What are the most common cat diseases? As a cat owner, one of your biggest priorities is making sure your fur buddy stays healthy for the long haul. However, sometimes that’s easier said than done. Since cats are naturally curious, they […]
Learn More